Italy has not been hosting the Eurovision Song Contest for the last 31 editions. But last year, when Måneskin won with their song “Zitti e Buoni”, the 66th edition of the most followed singing contest in the world went back to our country. It was the PalaOlimpico in Turin to be selected as the location for the event broadcast that will go on air in over 30 countries.

For the promo production a special event has been organized: the biggest rock band on earth, Rockin’ 1000, gathered in Piazza San Carlo in Turin to record the official spot of the show.

The lighting set up included 24 EVOs installed all around the musicians. The shooting provides for the recording the band playing the official anthem of Eurovision Song Contest “Te Deum” in a rock key.
DTS has always supported the famous rock band with its products. For the occasion, the Italian company’s moving heads were installed by the rental company Calvini SAS.

The promo will be released on Saturday April 16th.

The strength of music, that originates from a city square and reaches the whole world, unites us: this is the message of the commercial conceived and created by RAI.

This spectacular event was followed by another special performance, to be broadcast in May: the musicians performed to the tune of John Lennon’s Give Peace A Chance, providing an emotional moment dedicated to music and peace, the central theme of the 66th edition of the Eurovision Song Contest.

The Rockin’ 1000 is a group of rock professional and non-professional volunteer musicians from all over the world. Over a thousand musicians play and sing simultaneously at their concerts.

The group was originally assembled in July 2015 as a way to ask the Foo Fighters to visit the town of Cesena, Italy. Originally organized in a crowdfunding effort by Fabio Zaffagnini, the Rockin’ 1000 have made several subsequent appearances, and have earned the indisputable name of “biggest band in the world.”.

Large-scale groups under the name Rockin’ 1000 have been reassembled for some subsequent performances. On July 7th 2019, Rockin’ 1000 played 18 songs in the Commerzbank Arena in Frankfurt, Germany. With 1,002 musicians playing in front of an audience of 15,000 spectators, the project achieved the world record for the largest performing rock band. 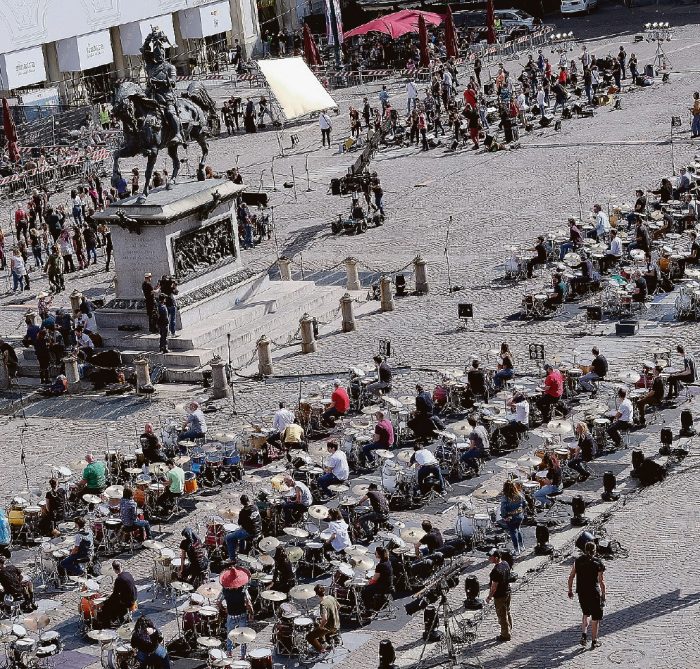 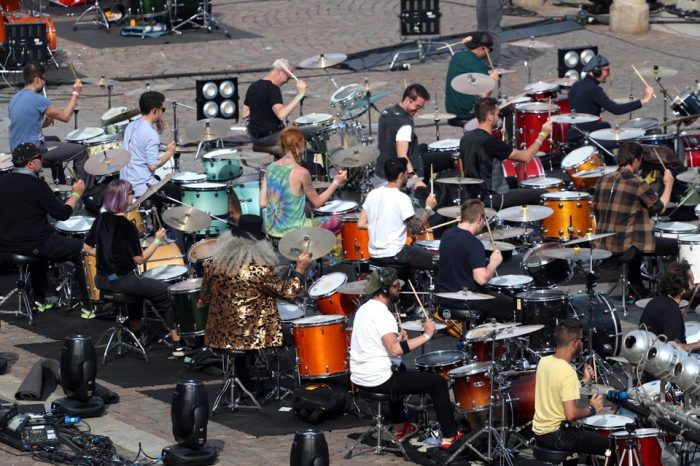 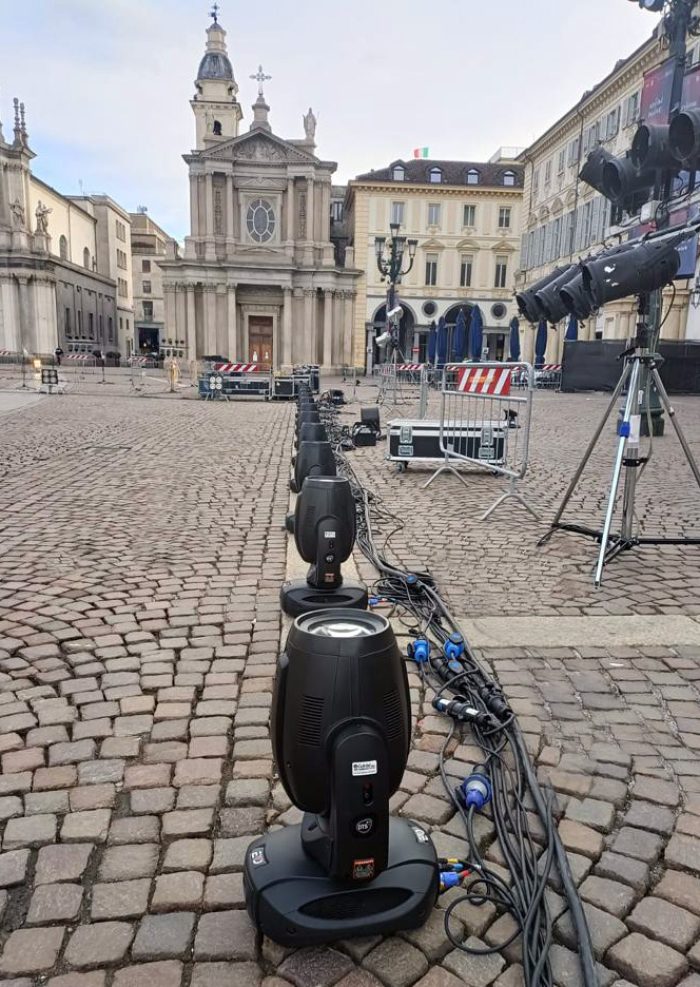