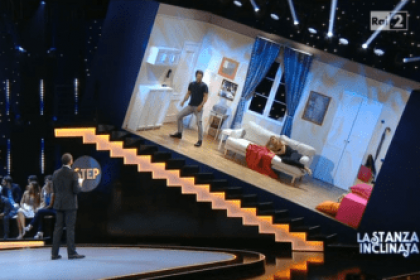 ‘Stasera tutto è possibile’, the show hosted by Amadeus and broadcast by Rai2 of Naples, is a crossover of various television genres: quizzes, comedy, talent, etc. It’s a show made of funny tests of skill, games and sketches performed by a group of cute actors; a show that puts in a good mood and that has rightly been a great success. Production: Endemol / Rai2, from the international format ‘Anything goes’. The rental company EMMEDUE SRL of Naples installed 130 x DTS fixtures, including MAX and RAPTOR discharge moving heads, NRG 1201 and NRG 801 LED moving heads, and FOS 100 DYNAMIC LED bars. Director of Photography: Sandro Carotenuto. 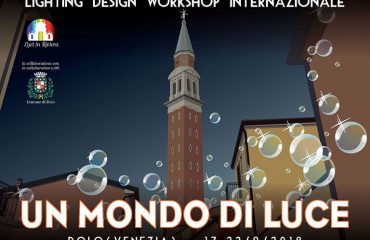 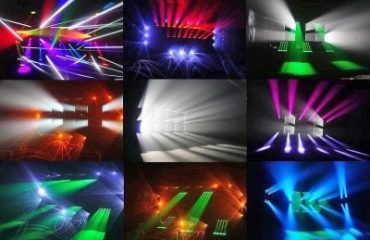 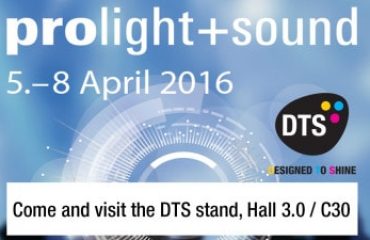