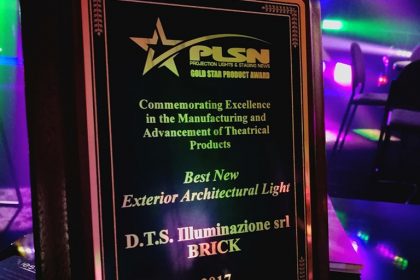 We are pleased to announce a new DTS success: the BRICK wash projector has just been awarded the ‘PLSN Gold Star Product Award’ as ‘Best new exterior archiectural light’.

The award has been presented to DTS last November 17th in a ceremony held at LDI 2017 in Las Vegas.

This success adds to those collected by DTS during 2017:

The ‘PLSN Gold Star Product Award’ that the BRICK has just won is a further confirmation of the overall value of this cutting-edge wash projector.

Furthermore do not miss the new BRICK video tutorial 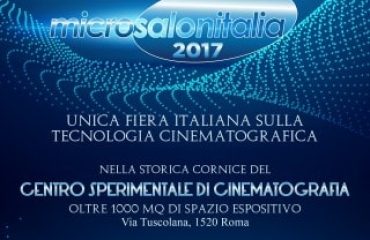 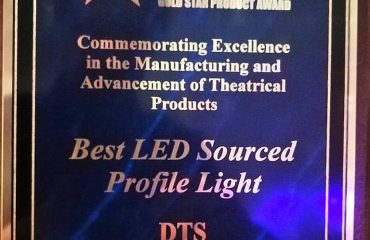 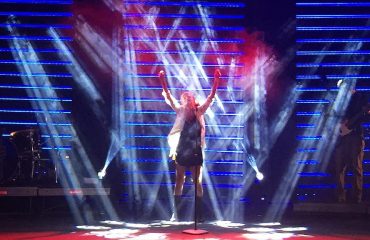 Irene Grandi in concert with RAPTOR and NRG 1201