Sète, a picturesque town in southern France, was once again home to the unique multiethnic music festival ‘Fiest’à Sète’, becoming for a week a melting pot of musical cultures from the world over.

DTS lit the festival with the latest generation of its projectors, including the brand new LED wash light BRICK, the discharge moving head CORE, and the LED dynamic moving head NICK NRG 1401.

The 21st edition of the festival was held from 1 to 7 August in the exciting setting of the Théâtre de la Mer, a unique open-air theatre featuring the incomparable view of the Mediterranean Sea as a background.

Jean-Marc Jolivet – LD of the festival – blended with his creative lighting the exotic rhythms resounding for seven nights, with the beauty of the natural context.

“The most important thing that helped me lighting no less than 14 concerts over 7 nights is the colour quality and the consistency that I find in all DTS product range… It is easy to work with saturated colours, or pastel atmosphere or warm white light using only one type of projector.

The NRG 1401 were used in back light on different heights, they sometimes worked as wash lights for coloring the stage and sometimes in beam mode for volumetric movements. The COREs were used for spot lighting on musicians and for coating the stage with gobos. And the BRICKs found their place as side lighting.

I had the opportunity to test the BRICK in architectural environments, and I have been impressed by the luminous flux of this projector, so I wanted to take it on stage; I used it with the 40° holographic filter and it was a perfect side lighting projector. But all DTS lights are very powerful. The Core is very bright and its zoom range is spectacular. The NRG 1401 offers a versatile projection that can be used in all situations.

After I used DTS fixtures in other projects, I can say that they are more efficient than other products of the market, on different points.
The optical quality of the Core is amazing and his autofocus is absolutely magical, I’ve never seen this before. I used to work with many different wash LED fixtures for years, but DTS projectors set themselves apart thanks to a perfect colorimetry and a well defined beam. I have a lot of feedback from other users who have noticed the same thing…”

We thank Jean-Marc for the interview he granted us. 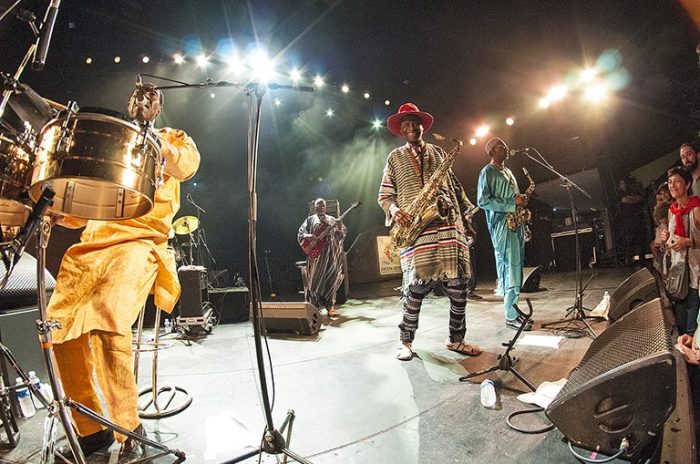 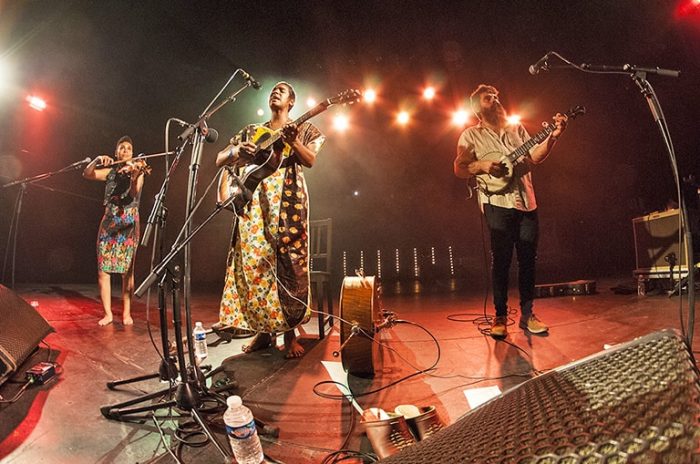 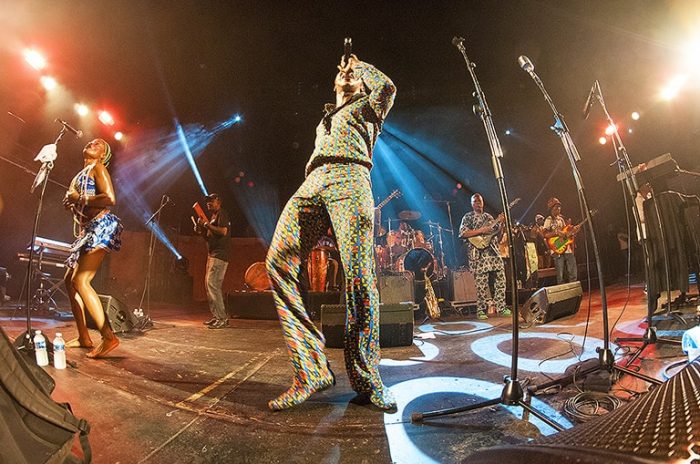 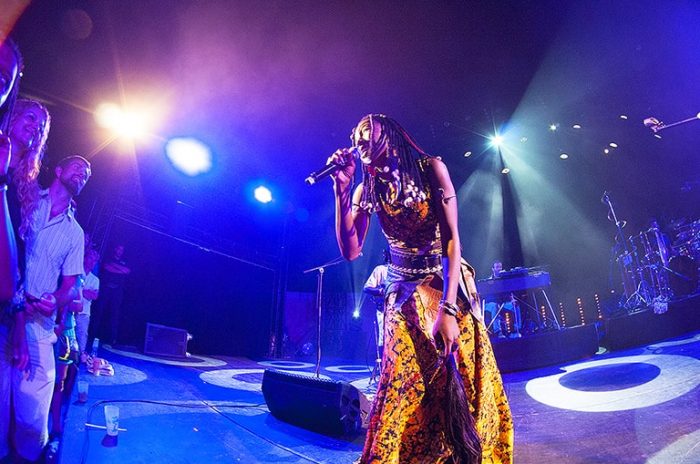