Evo lights up Elisa ‘On Tour’

Evo lights up Elisa ‘On Tour’

‘ON Tour’ – last Elisa’s tournée– is in full swing. Begun on November the 10th in Florence, it will carry out on all bigger Italian Palasport, and it will run out on December the 7th at Pal’art Hotel in Acireale for a short break before the European appointments.

Francesco De Cave, ‘ON Tour’ Lighting Designer, creates for those concerts a dynamic and emotional lighting design, excellent completion with the power that Elisa gives off on the stage, and so he describes the lighting concept:

“I focused primarily on a point which was, for me, inspiration of the entire light show: tell with lights what Elisa tells with her own songs, creating a perfect balance.”

“For the Elisa’s tour, I used the EVO” he continued “it was a focused choice: I didn’t want to use simple beam projectors, but a moving head that I could instantly switch between Spot or Beam projections. To obtain that, EVO were the perfect hybrid moving heads: they allow me to tighten and enlarge the beam with great speed, thanks to a fast zoom, for a variety of spot projections with colors and gobos; but it also lets me use very effective beam projections, tight and extremely bright, able to draw in the air even at long distances.
The fast CMY was another ace in the hole, to instantly switch from one color to another, without scrolling the color wheel.”

An efficient lighting design that, adapting itself to sounds, words and feelings of each song, was able to highlight Elisa’s versatility.

“I installed EVOs on the two circle profiles placed as a background. Also, I have aligned them centrally behind Elisa, on the platform edge where the band plays as a backlight.
I contributed to the overall project with some recommendations. For example regarding the interaction between the lighting design and videos played in the three circles on the background, which are the distinguishing feature of the scene.
And, of course, I gave some suggestion about how to illuminate Elisa during concerts.”

‘ON Tour’ is a must for Elisa’s fans, an unforgettable opportunity to relive 20 years of successes and, thanks to the immersive lighting design create by Francesco, viewers were accompanied in the depths of each song.

The ‘ON Tour’ lighting system is supplied and installed by Agorà.
Production is by F&P Group. 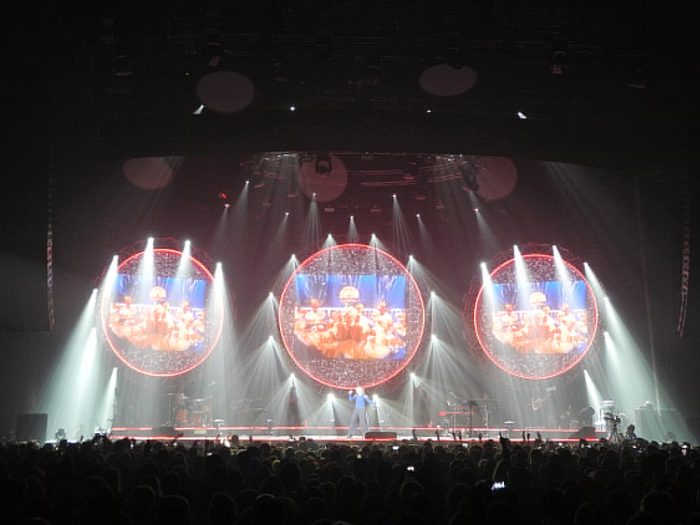 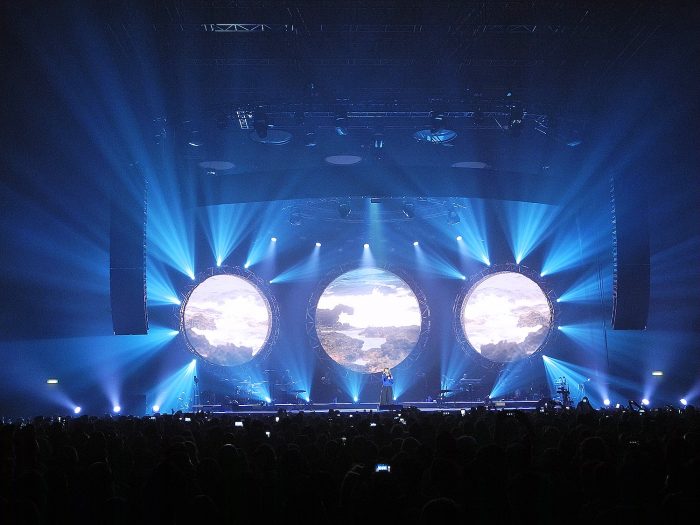 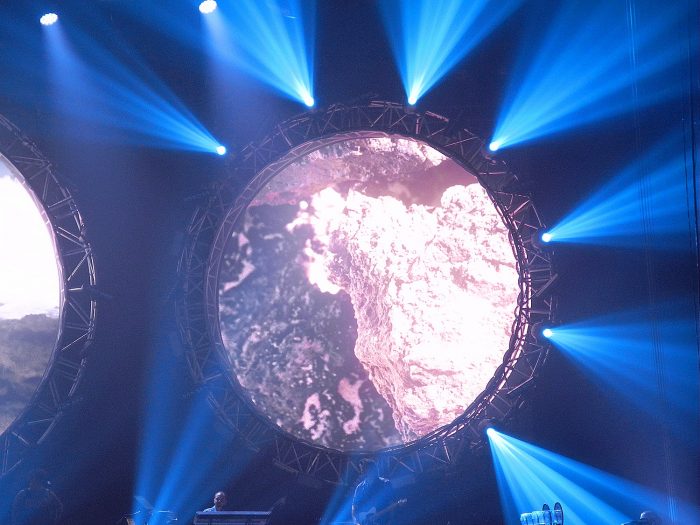 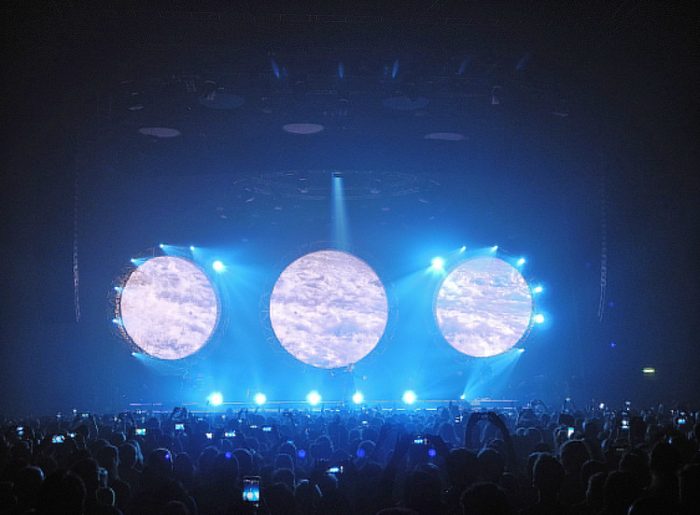 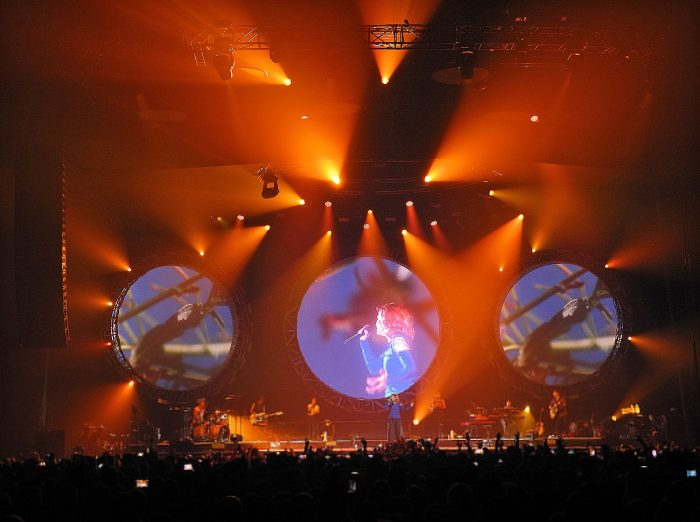