On Thursday the 10th of November, on Rai1, was aired the first episode of a new music show presented by Stefano Bollani, who will accompany viewers in an eclectic journey exploring music through 7 episodes.
To create a magic and innovative atmosphere, in line with the magnitude of singers and musicians that will perform on stage and to visually engage viewers, John McCullagh, Irish Lighting Designer and Eugene O’Connor, Director of Photography, chose to equip the stage with DTS Lighting products, including the “KATANA”, the new innovative “Blade of light” and the “EVO”, a new high-powered hybrid moving head.

DTS is proud to have been involved on this important series with its high-tech products, we asked John to tell us about his experience with KATANA and EVO.

“It is great that you are interessed in know about my experience. Thank You
The units were an excellent addition to our arsenal of lighting on the show: the challenge was to be able to make each performance different and fresh over the seven episodes.

We had plans to use the Katana in many different configurations for the different episodes, but in the end they became very much part of the two main signature looks of the show, defining the performance area by ringing the floor, especially on the wide shots and skimming along the high gloss floor. The variable zoom served us very well here providing great effects for us on camera for many of the performances.

The tilt is very smooth and fast, allowing for us to create subtle movements during the performances, the zoom is fantastic providing us with both a soft fill of illuminance in the background, and a tight column of light. The light was constant and very bright, the range of colours we could achieve was excellent and there was no flicker or strobing on camera.
We used 19 of the units during the recording of 7 episodes, over a period of 5 weeks, the units were reliable and gave us no trouble.

The EVO really came into their own as well. I have used them a couple of times over the summer, but here I really had a chance to play with them to get new and more varied effects. We used them extensively for both aerial beam and projection effects on the backdrop. They were bright, flexible and reliable. The standard gobo set is very good and the flexibility of the prism spread and effects was really useful.
We had 54 units and over the period did not need to swop out a single fixture.

I have been aware of DTS for a number of years, having used many of your LED Wash lights, which ive found to be good, with the addition of the EVO and KATANA you now have a good selection of reliable equipment to compete in the Market and should be considered a force to be reckoned with.

For sure i would reccomend the fixtures.

I hope to meet you again. Thanks for the support, the KATANA were a real bonus, and for sure the show would not have looked so good for us without them.
Lets look forward to series 2.” 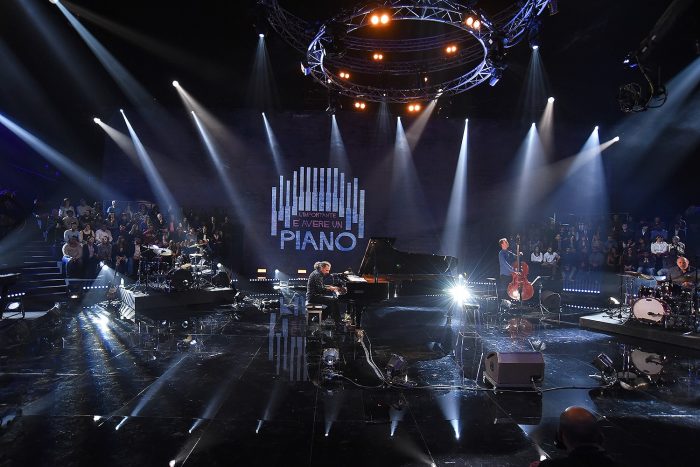 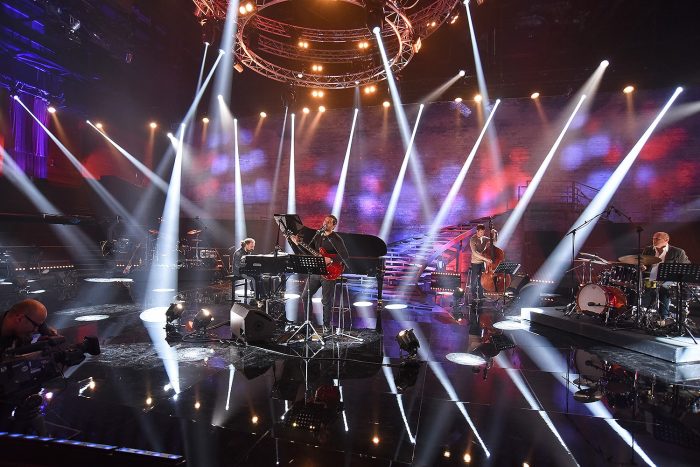 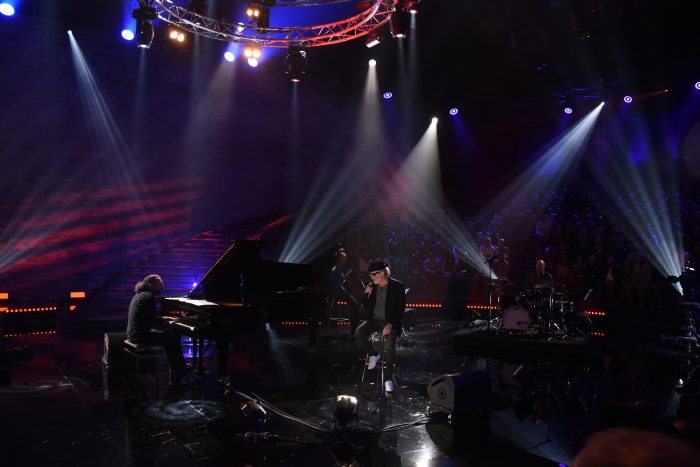 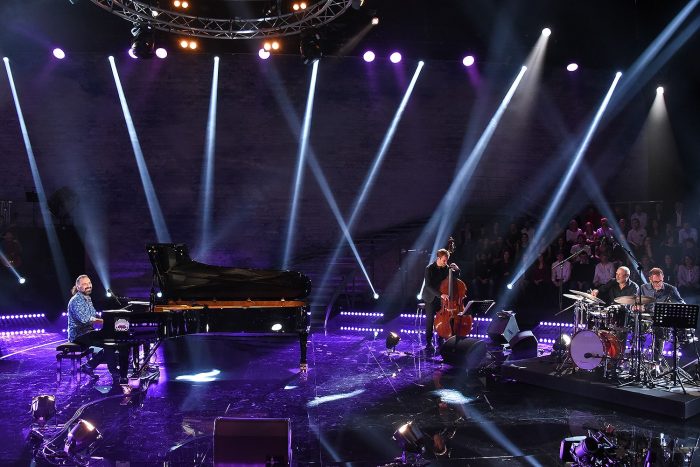 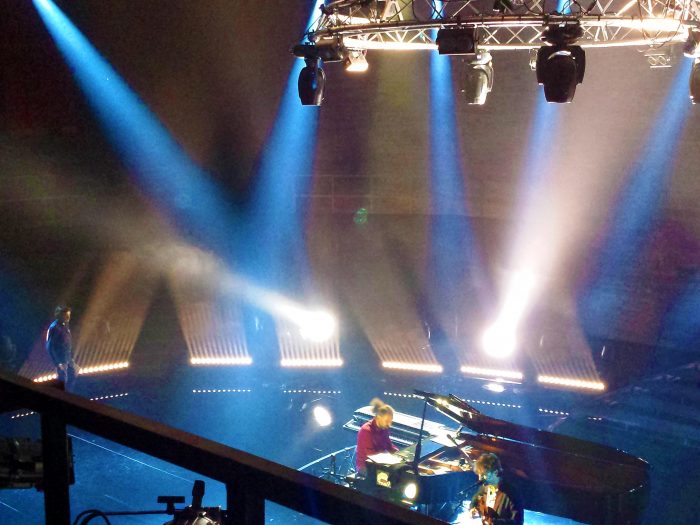 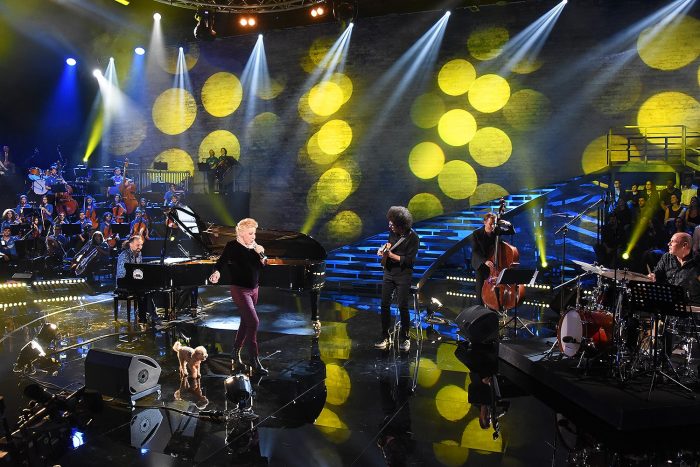