Eutopia tour 2017, in support of the recent album of new songs by the band Litfiba, released after four years of waiting, is a formidable mix of music, adrenaline and light (with EVO moving heads in the center of the setup), the three key ingredients of every great rock performance.

The light show was pure energy capable to highlight each of the 25 songs in the tracklist. The light plot and show were created by the great Jo Campana – also LD of the Ligabue tour, which will resume in September, and of that of Gianna Nannini, currently going – who has crossed his artistic trajectory with that of the Litfiba.

“I’m really excited about the EVO,” said Jo, “a product that perfectly suits its segment, a rare case of versatility still maintaining its effectiveness and performance features.  With the Litfiba I had 24 EVO in backlight and 10 hanging on the trusses, and they represented the real Bingo of the lighting plot. Long life to EVOs!”

Eutopia tour 2017: Livorno, Padua, Milan, Rome, Florence, Bari and other concerts in March and April; then on the road again from July to September with new gigs added to great demand.
Everywhere Piero and Ghigo go on stage you feel a unique chemistry, an emotional relationship that binds the Litfiba to their audience.  The band, after 37 years of activity and 30 albums, hasn’t lost its Latin Metal flair.
When the concert begins and Piero starts singing, there’s room only for enthusiasm.

The Rental company the Eutopia Tour 2017 is Agorà. 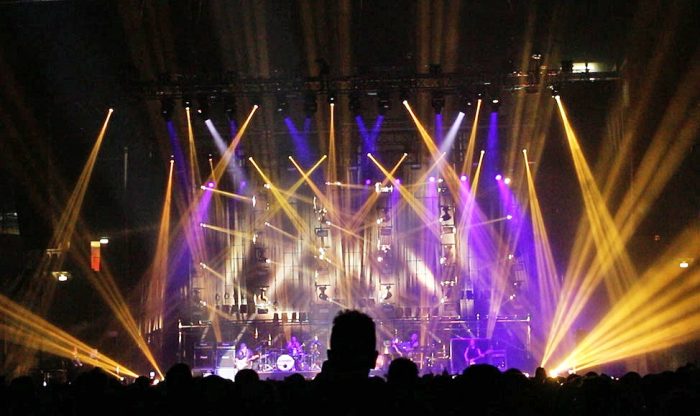 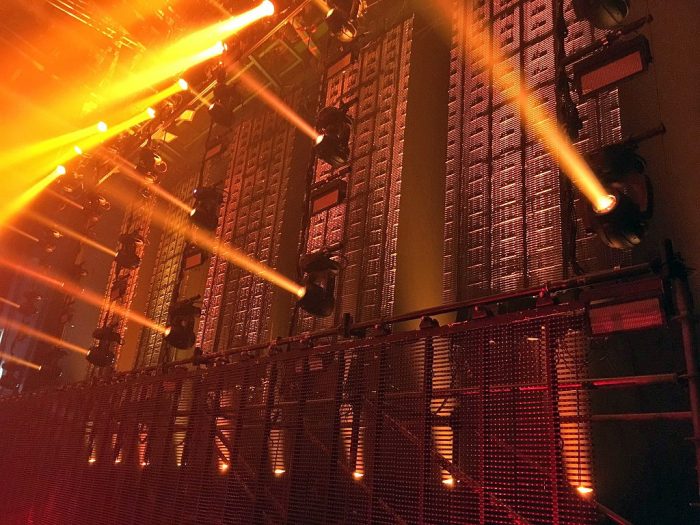 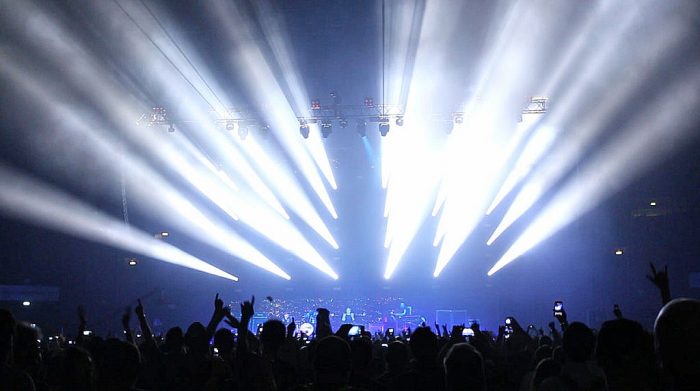 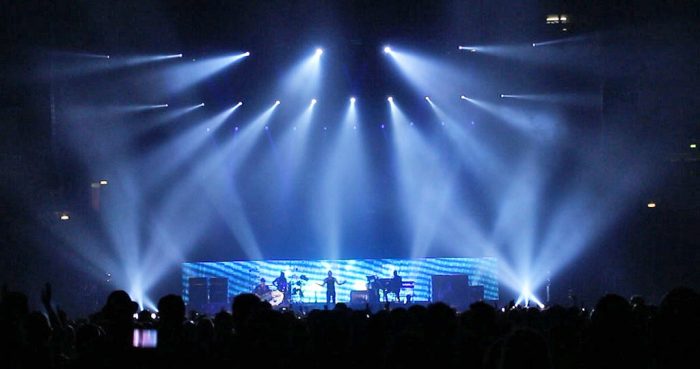