The radio tower had ended its role as a radio tower in 2011 at the timing of the termination of the analog broadcasting, but reopened in September 18th 2020, after a renovation done under the concept of the “MIRAI TOWER*”.

While maintaining its proportion as the symbol of Nagoya, the renovated tower will include a hotel, restaurants, and entertainment facilities. Completely renewed as a new spot delivering new attractions, the tower is now being lighted up by DTS Lighting’s LED fixture, BRICK. 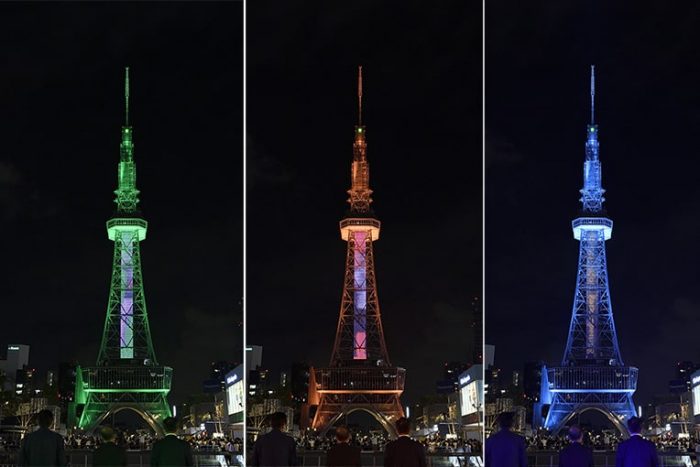 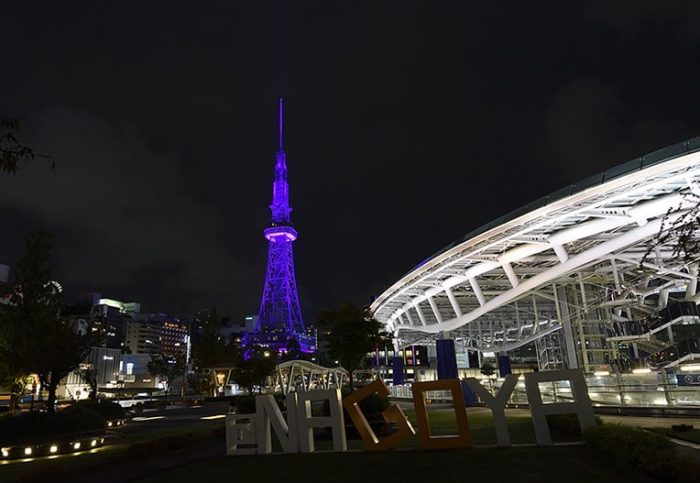 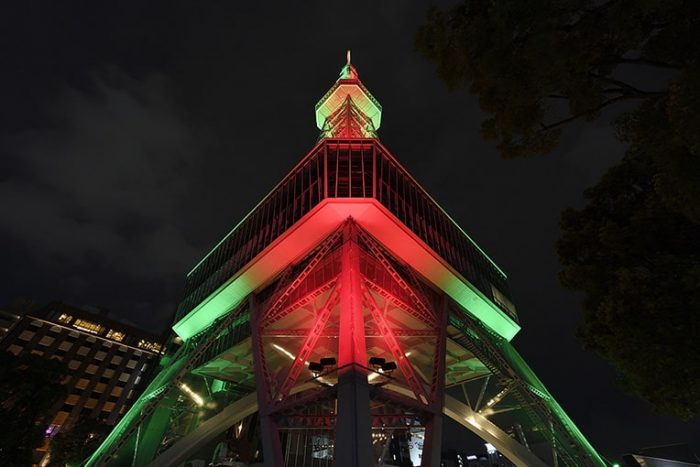 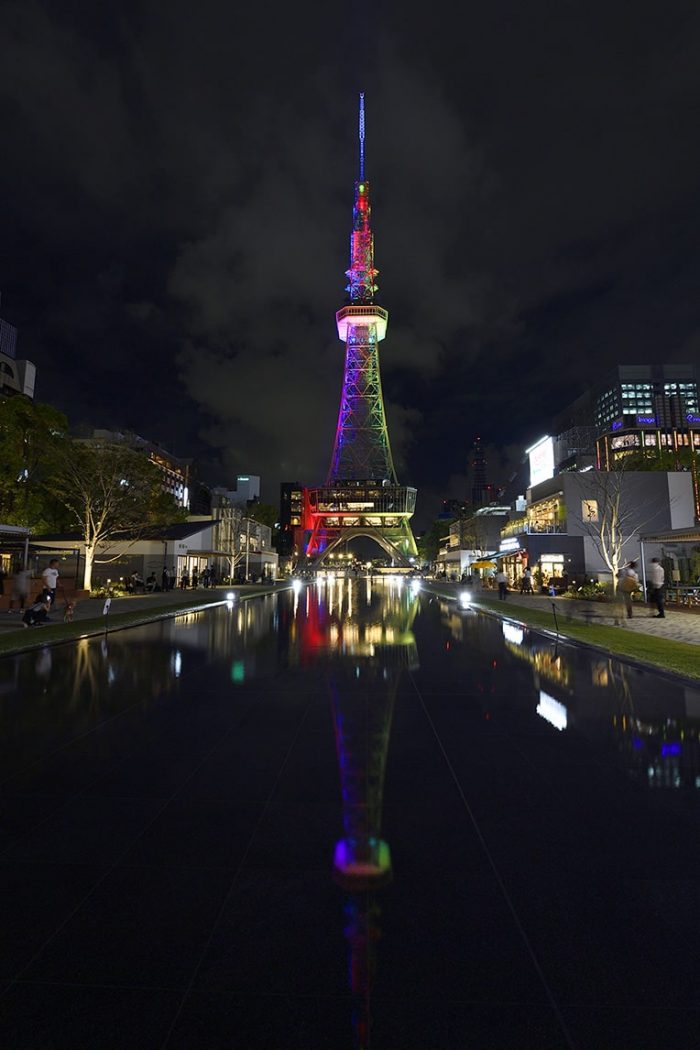