‘Roberto Bolle and Friends’ with BRICK

‘Roberto Bolle and Friends’ with BRICK

75 years after being semi-destroyed by a bombing of the 2nd World War and at the end of a long and careful restoration, the Amintore Galli Theatre is reborn in all its blazing beauty, returning a cultural symbol of absolute value to Rimini and its Region, always a lover of melodrama.

The ‘official’ reopening of Galli theatre was a memorable event, the celebration of dance, with its greatest world performer: Roberto Bolle, étoile of the ‘Teatro alla Scala’, Principal Dancer of the American Ballet Theater in New York; and in the collective imagination, the icon that has brought the art of dance closer to the masses.
The event was a stage of ‘Roberto Bolle and Friends‘, a gala that brings together on the same stage prestigious artists from all over the world.

The scenic space of the Galli Theater was filled by the physicality of Roberto Bolle and the other dancers, who spent almost two hours in a series of exciting classical pieces and contemporary choreographies.
The backdrop added the magic of color to dance numbers.
The background, consisting of a large PVC screen, was lightted in rear projection by an array of 20 BRICK fixtures fitted with 40° holographic filters, arranged side by side on the ground, parallel to the screen, to cover the full width of the stage.

“Very beautiful colors and a perfectly diffused projection” – said NS Service, who has been entrusted with the realization of the technical setup – “with the BRICK we have obtained a backdrop with an absolutely uniform brightness.”

Lighting such a unique and highly anticipated event – the magic of Roberto Bolle on the stage of a beautiful, newly reborn historical theater – is a challenge for any service.
A challenge that NS Service by Nicoletta Sacchini has certainly won.
The success of the event would not have been possible without the professionalism of a team that has given great proof of itself on many occasions, but has overcome itself in a circumstance of great commitment both artistic and technical-operational.

Roberto Bolle is an Italian danseur. He is currently a principal dancer with the American Ballet Theatre and a principal dancer étoile at La Scala Theatre Ballet. Bolle also dances regularly as a guest artist with the world’s leading companies, including The Royal Ballet, the Mariinsky Ballet, the Bolshoi Ballet and the Paris Opera Ballet. 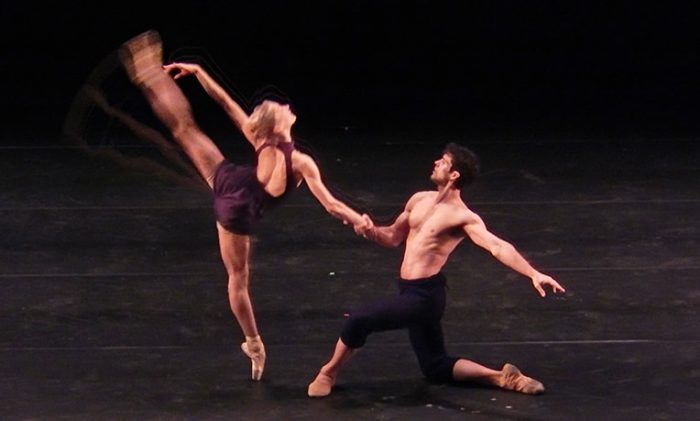 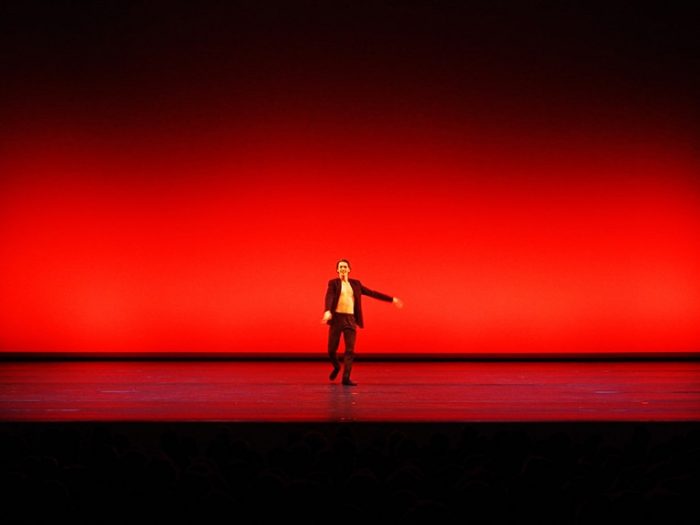 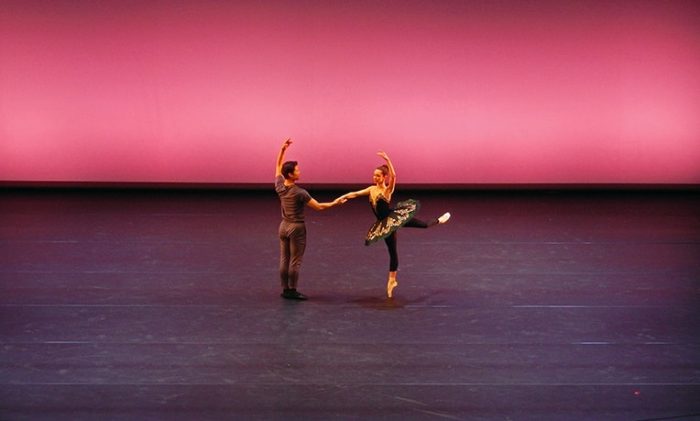 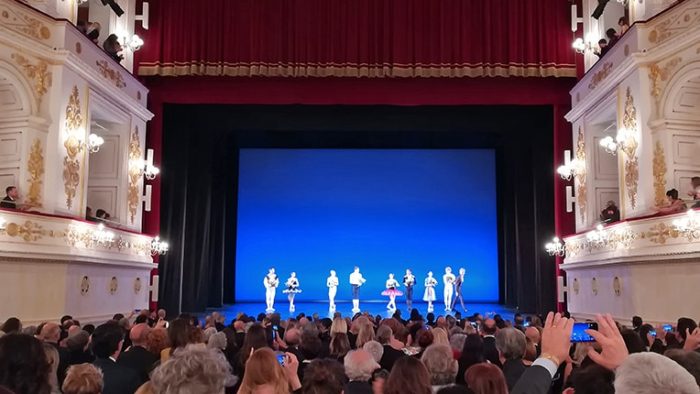 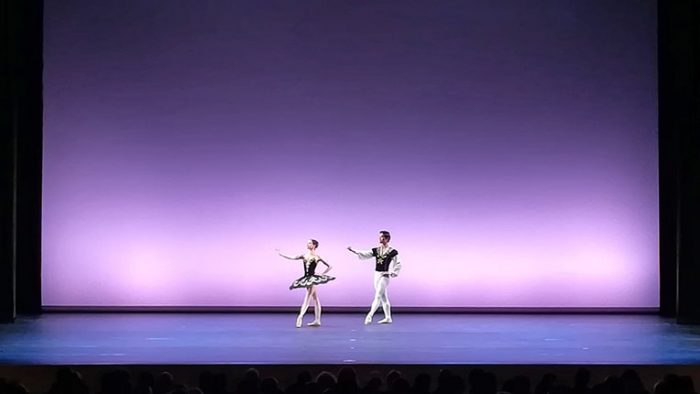