Due to covid restrictions, the artists could only play for 150 people at a time, in a very small and intimate environment. The already magical church location called for an evocative scenery to pair up with the singers’ soft beat and acoustic guitar music.

Lighing designer Arvydas Buinauskas was in charge of the scenography. Arvydas is a Lithuania-based lighting designer whose main area of expertise are artistic productions like concerts. Singer Justinas Jarutis had already worked with the lighting designer in the past for his concert Traku pilis.

He used DTS’s Alchemy and Synergy lights to help the artists create a magical scenery that would make the audience feel transported.

The goal was to create a natural, almost spiritual environment that simply radiated comfort:

In order to reach this goal he relied on DTS’s equipment, as he finds it incredibly versatile.

Synergy 7s and Synergy 5s were the main scenography elements: using a stained-glass gobo contributed to making the environment even more evocative. Moreover, DTS’s Alchemy 5 was used as a back light: the extensive colour management allowed by this moving head made it possible to create a vast range of colours and provide a softer, pastel light.
Finally, DTS’s  Nick NRG 1401 were used to light up the audience and the performers.

Once again, DTS proved to be the best lighting option

“It has so much to offer and you can adapt to any kind of situation.” 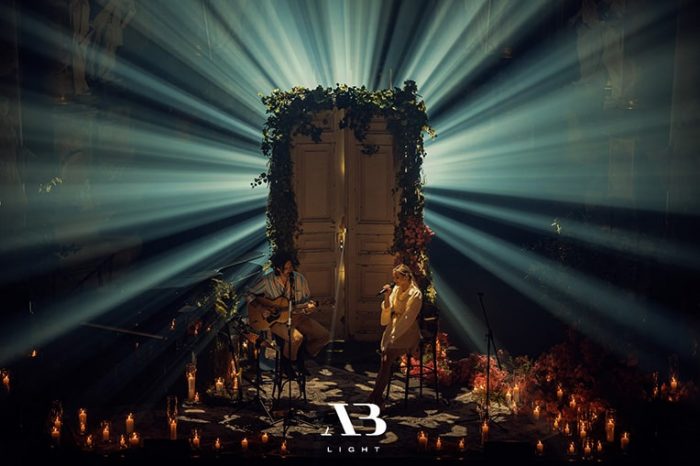 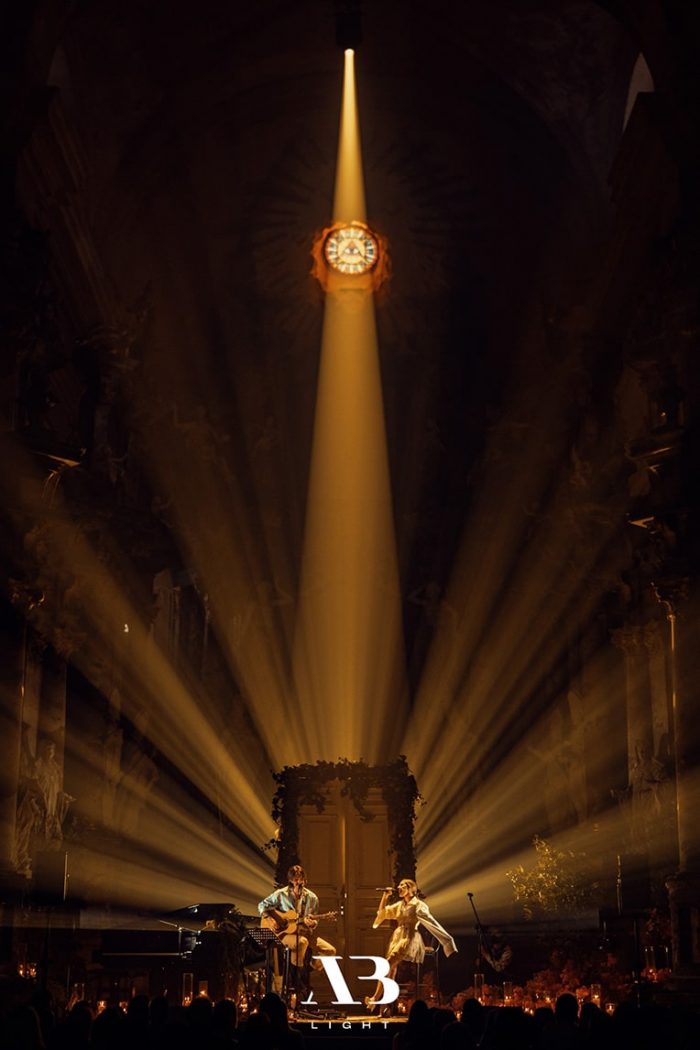