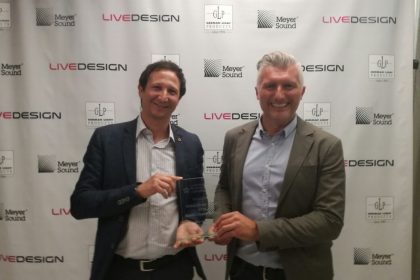 The wave of great successes for DTS seems unstoppable; the last one, just in chronological order, is the LIVE DESIGN “Excellence Award 2017”.

We are proud to say that DTS arrived first in the “Installation” category with the Sheikh Zayed Bridge project recently done in Dubai.
No less than 240 ‘HELIOS BRONZE FC’ underwater LED projectors, entirely made in Italy, were installed by Magical Water Fountains, the company that realized this one-of-a-kind lighting project.

Philippe Aerts, Magical Water Fountains CEO, declared that the client request was to display a unique waterfall system not existing anywhere else in the world and, for its features, Helios Bronze FC perfectly fit the demanding task: full IP68 protection rate; body made of bronze, to withstand the salt water environment; high quality RGBW color mixing with an endless palette of colors; extreme brightness.

Innovation and quality were the real winners, two features that distinguish both companies, capable to turn a bridge into a waterfall shining with light games that start at dusk and leave the spectators breathless.

DTS President Silvano Latteo declared “We are proud to be nominated and to receive the Live Design award and we immensely thank everyone who has voted for us.
We will hold high the Italian flag in New York during the LIVE DESIGN official ceremony, next 12th June.” 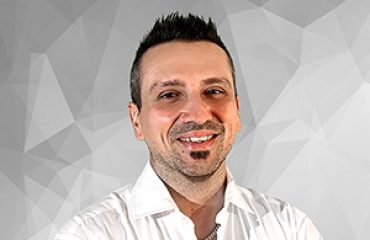 Be the Lighting Hero with KATANA! 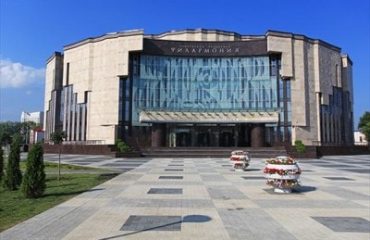