The ‘Best of Soul Tour’ – which run from March to April – crowned Mario Biondi as the star of theaters all over Italy.
Nine traveling companions on stage – seven musicians and two backing vocalists – who at each show gave the audience two hours of colorful jazz and funky emotions.

Warm and powerful voice and absolute mastery of the scene; in short, Mario Biondi delivered an ‘author”s performance, perfectly integrated with the elegant light show created by Andrea Coppini (LD with Francesco De Gregori, Renato Zero, Tiziano Ferro, Elisa and many others) where the new KATANA LED bars have played an important role.

“I had used the KATANAs last year at MIR live show, and I liked them” – said Andrea – “so when Agorà, the rental company of the Best of Soul Tour, told me that they were available, I chose them right away.

I used them for two basic functions: in the background, either to color the backdrop, and to make a backlight, which cuts behind the musicians. The other use I made is on the front, with projections that light the scenery and the musicians, and fill the scene.
I appreciated many features of KATANA, starting with the very tight zoom that allows you to create this ‘blade of light’; and also the very uniform colors; I wanted to light the backdrop with a blue congo, which is a difficult color to get with the LED bars; but with KATANA I really achieved a good result.

And then I like the motorized tilt that is clearly an added value in a lighting design, which you don’t find in other similar bars.
I configured the KATANAs on 64 DMX channels, because I also used them to generate effects of pulse sequences; in some songs I joined the sequences with the tilt movement, creating eye-catching ‘waves’ effects.” 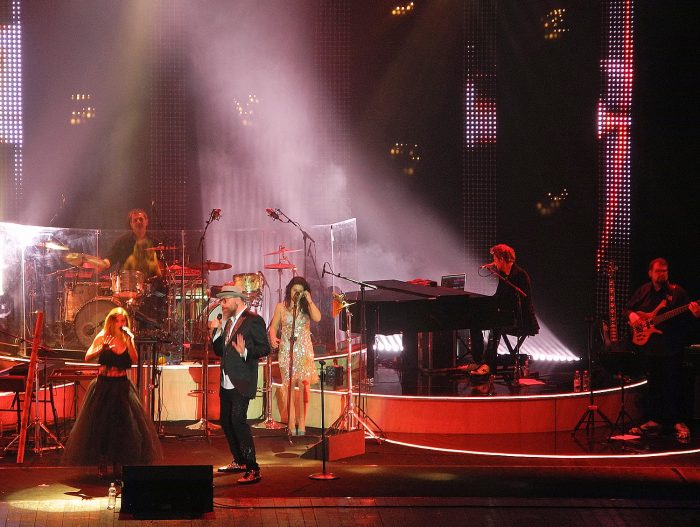 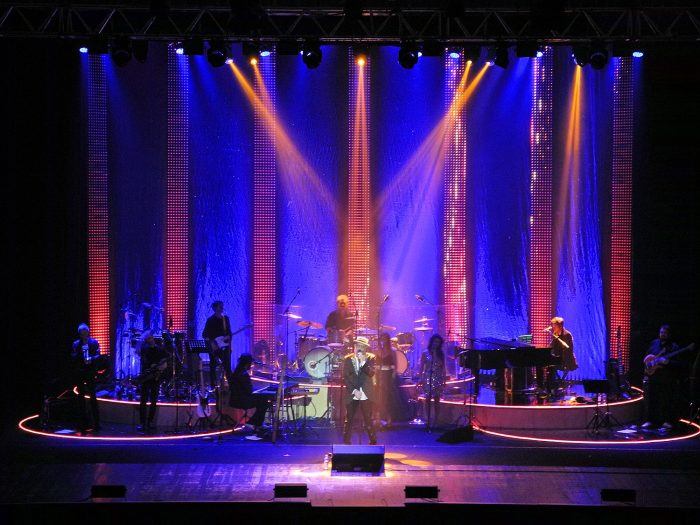 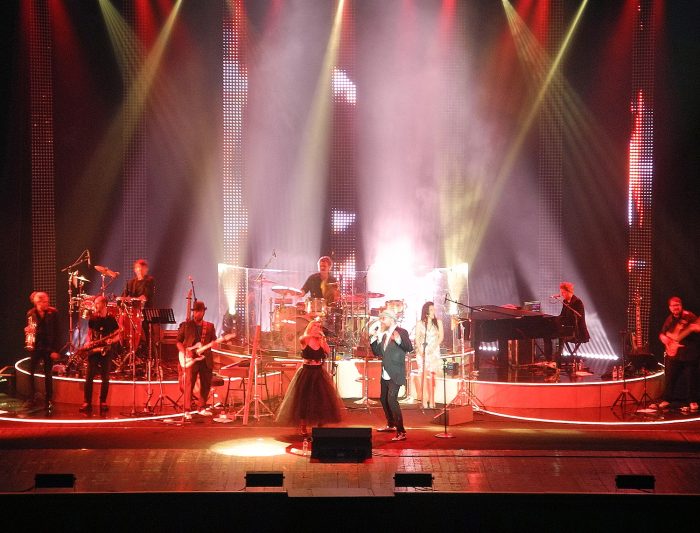 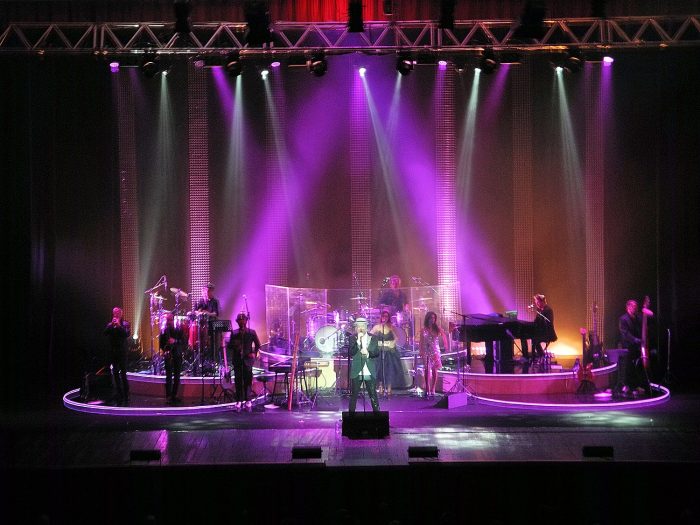