33-year-old Lithuanian superstar Justinas Jarutis performed his biggest solo concert so far in Kaunas at Žalgiris Arena, the same stage where he was awarded “Best performance” and “Artist of the Year” at the 2018 Lithuanian music Awards show M.A.M.A.

The arena is the biggest sport and entertainment facility in the Baltic States, hosting more than 20 thousand seats at maximum capacity. Over the years, many international artists such as Elton John, Muse, and Mariah Carey performed at the venue.

Justinas Jarutis said that he’d been wanting to perform at the arena for a very long time.

“It will be my most ambitious solo concert. Performing my own creative songs at Kaunas Zalgirio Arena is an old dream of mine. I think the best time to fulfill my dreams is now. ”

The massive project, which saw not only Jarutis on stage but many names from the Lithuanian scene like the Lithuanian singer Jessica Shy, was led by lighting designer Arvydas Buinauskas, founder of AB light. Arvydas has been a partner of Jarutis for over ten years and saw him evolving into a huge star, which is why he developed an event that would underline the artist’s professional growth through the years.

“This was not your ordinary show of an artist that already had many arena concerts. This was an event that reflected a long journey that ended up in one of the largest arenas in Europe. The concept was to reflect that journey from the bottom to the top, to a point where the main artist is the source of light that attracts others to follow. It was a monumental night for Justinas Jarutis as a musician.”

He says that it was massively important to use lighting heads that could deliver a strong light, in order for the lighting plot to put a lot of emphasis on the artist on stage.

“I wanted Jarutis to become a source of light himself during the event, this is why I employed such a massive lighting plot”

The DTS projector generated mesmerizing lighting effects, creating a magical event for the 8000 guests that were attending the concert.

“It was a huge responsibility to prepare everything. But it was because of the mutual trust on both sides that allowed everything to go as smooth as it did” says Arvydas. 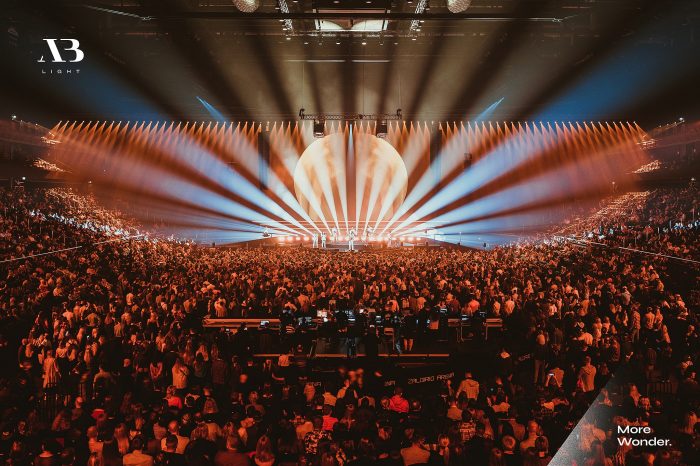 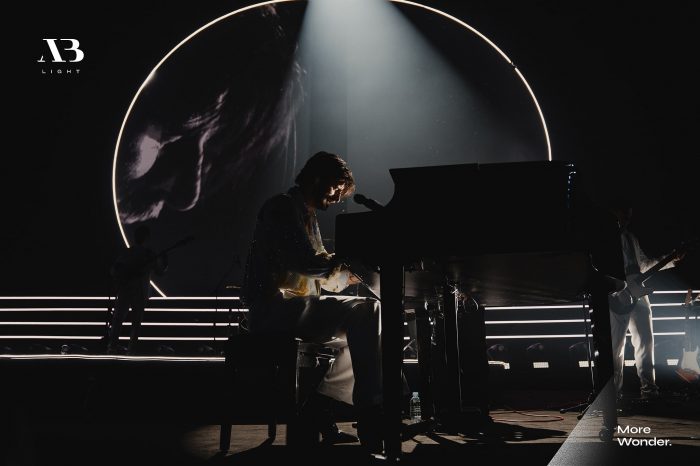 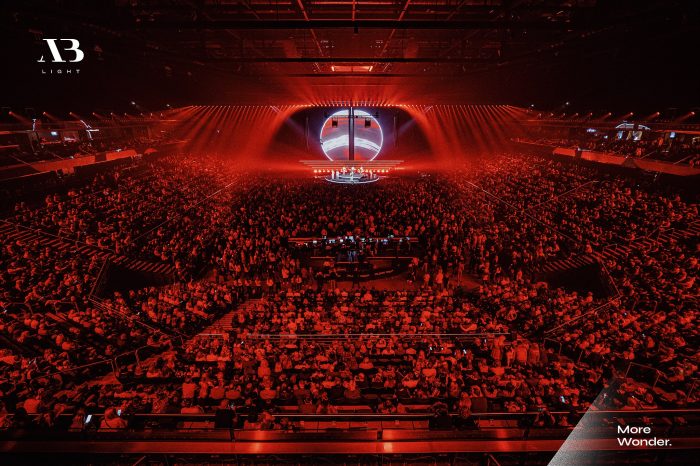 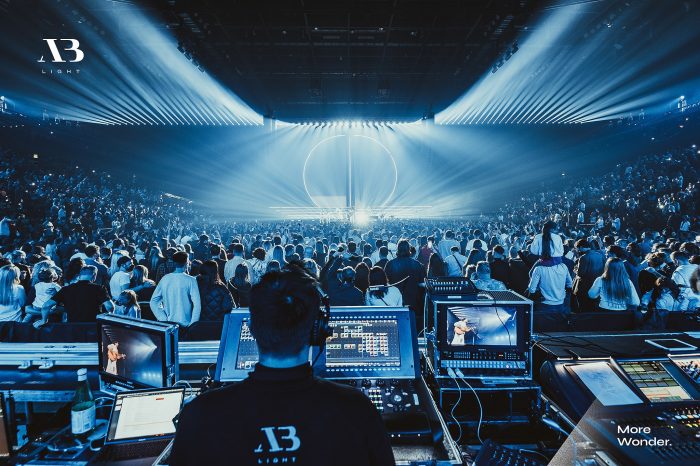