KATANA on stage with Green Day, Kasabian, Robbie Williams, LP and many more

KATANA on stage with Green Day, Kasabian, Robbie Williams, LP and many more

DTS lit the Lucca Summer Festival 2017, the biggest cult musical event in Italy, with over 100 projectors – with the KATANA in the foreground – including also RAPTOR and WONDER.

“KATANA was the indisputable protagonist; with its ‘light blade’ and its versatility it impressed many LDs, some of which have called it ‘unique’. Its brilliant colors, its brightness and the very high definition of its beam projection make it a top-level motorized LED bar, reliable and versatile” said Marco Gerli, resident LD of the Festival.

This year, the Festival celebrated its 20 years with a very varied concert program, definitely interesting for a wide audience of fans.
On the stage set up in Napoleon Square, Ennio Morricone and Kasabian, Green Day and Robbie Williams, Rag’N’Bone Man and LP performed, with the Pet Shop Boys as the icing on the cake.

The Lucca Summer Festival has brought Lucca (Tuscany) over the years the best international artists, such as Bob Dylan, Eric Clapton and the Oasis, gaining endless applause and a vast audience.

Interview with Marco Gerli LD
Resident of the Festival(Trussdesign.it)

You made a rational and linear lighting project.

“I think that in a live music event such as the Lucca Summer Festival you must take into account that the guest LDs have a few hours to program or edit their show but above all they have to do it in the sunlight. For this reason, without having a 3D pre-viewing system, it is advisable to set up a linear design, easy to use, and avoid articulated designs with ‘unconventional’ shapes; this greatly helps the guest LDs in their work. The design was easy to handle and easily adaptable to the show that they brought on tour.
The Plot of the Summer Festival was made up of 4 trusses, 18 m long each, and 2 slanted 6 m long trusses, to slightly dampen the linearity of the design and to mark the space between the central ledwall and the end of the stage. I didn’t lay any projector on the stage, to let external productions to use their own ‘floor’.
This year’s design was made up of 157 projectors, including 106 DTS units, namely: KATANA, EVO, RAPTOR and WONDER. The whole system was controlled by my gMA2 Light desk.”

What’s your opinion on the projectors you used.

“KATANA was the indisputable protagonist; with its ‘light blade’ and its versatility it impressed many LDs, some of which have called it ‘unique’ in its kind. I share this opinion because I consider KATANA a fixture suitable for any kind of event (live, conventions, television, etc.). Its brilliant colors, its brightness and the very high definition of its beam projection make it a top-level motorized LED bar, reliable and versatile.
Even the EVOs, RAPTORs and WONDERs have been highly appreciated for their brightness combined with high speed and precision.
I was very pleased with the products used in the festival, because besides guaranteeing the quality and quantity of light required for this kind of event, they were very reliable. We never had any problems, and this greatly reduced maintenance times during the festival.
Finally, I want to mention the perfect response of the projectors to the high temperatures that were reached during the day.”

You were LD for artists who relied on your lighting design; also consultant for the LDs following other artists.

“My role in the festival was that of hed of lights and resident LD for artists who didn’t have their own.
In the case of a complete guest production my job was to assist the host LD throughout the day, up to the load out.
The lighting design was made by trying to meet the needs of all artists, also taking into account the need to illuminate even ‘theatrical’ performances, such as Ennio Morricone conducting a full orchestra.”

“Trussdesign.it is a team created in 2007 to offer 3D design, pre-programming and 3D rendering services to the entertainment world in all areas of entertainment. Over the years our technologies and our tools have become increasingly necessary for our projects, employing them in the realization of our individual and group productions. The study of new software and the use of new technologies is certainly the basis of our work.” 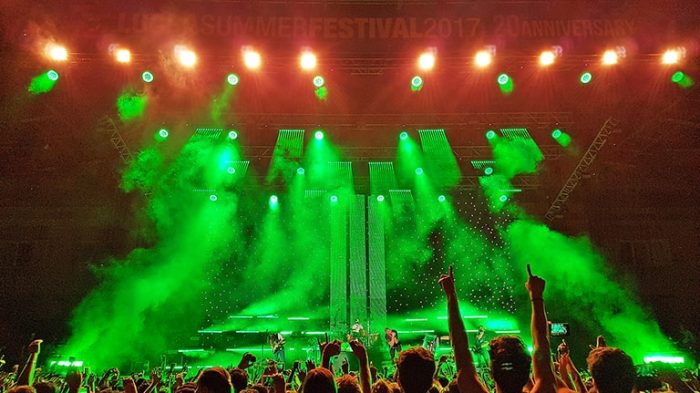 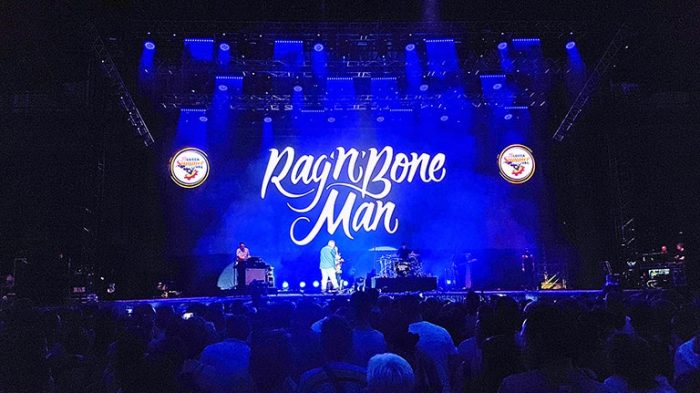 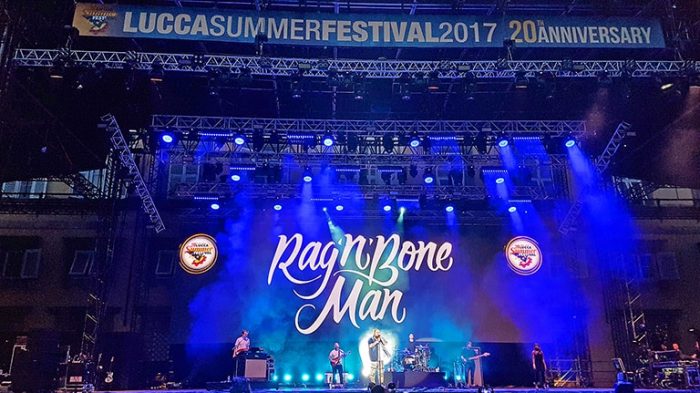 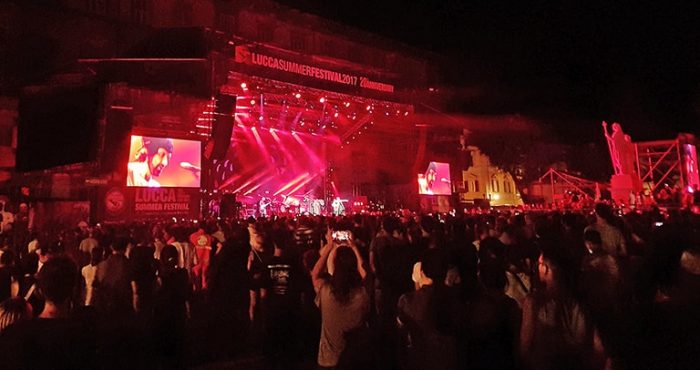 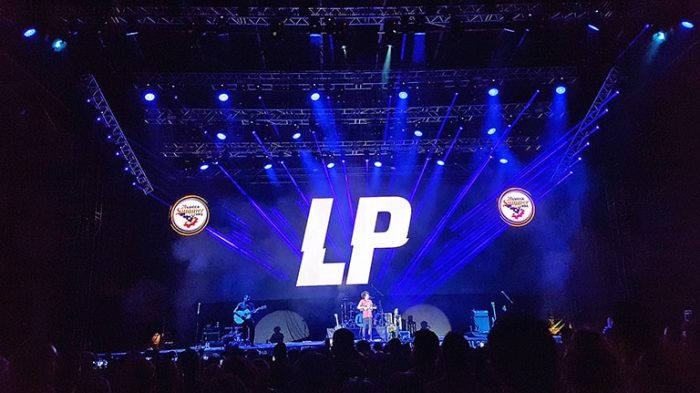 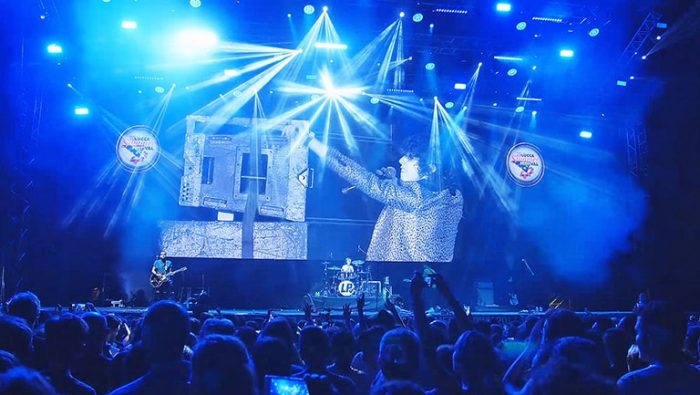