The KATANAs highlight Lucia of Lammermoor

The KATANAs highlight Lucia of Lammermoor

Last December 7th the Kiel Opera House, Germany, has staged a new edition of Gaetano Donizetti’s ‘Lucia of Lammermoor’. The new theatrical production really looks bold and innovative for its use of lighting.

In fact, lights don’t perform their usual duty of lighting up the stage and the set design; instead they do create the scenic space; in the sense that light becomes the matter the scenography is made of.
Properly modulated and colored light beams become curtains, scenes, backdrop.
In a certain sense, the lights don’t just illuminate the drama, but become part of it, sharing the action with the singers and the choir.

The staging of ‘Lucia of Lammermoor’ – from the costumes to the make-up of soprano Hye Jung Lee – looks very ‘original’ in comparison to more ‘traditional’ productions of this opera.
Please describe your unique approach to this lighting.

“The Opera house of Kiel (Germany) contacted us last March about this production. The first thing they asked was if we could create a “non material” set design, made of light.
Prolight and Sound Expo was around the corner at that time, so we took an excellent opportunity to share our first thoughts with the engineers of DTS at their booth in Frankfurt.”

The KATANAs are the most striking lights on the scene.
How do you use them while the drama unfolds?

“The KATANAs are our main instrument to build pictures. We use them to ‘build’ cages, walls, light curtains, backdrops, solo highlights etc.
We’ve secured 21 KATANA’s at a flowing custom ring 11m diameter.
Also we’ve set 8 on the floor, placed on top of custom built wagons remotely controlled. That was really cool, because besides the tilt movement of the fixture, we drove them around the stage placing them in different locations according to the scene!”

You also set CORE and NICK NRG 1201 units in the light rig; where are they placed, and how are they used?

“We’ve used one CORE as special fixture at a very unique location of the Theater, at the very far back seats 50m away from the stage.
We wanted to create a very tight strong beam and the CORE did it. Also we’ve used the NICK NRG 1201 LED moving heads as Key light. It is a very useful fixture, a true workhorse which I had the privilege to work with back in Sochi, when I did the lighting design for the Olympic Games.”

How is the lighting managed during the performance?

“All of the Cues where pre-recorded. Around 120 Cues.
A stage Manager is calling the cue’s along with all motorised stage machinery.”

Did you use some haze to highlight the beams?

“A show without haze is like a sausage without mustard…
or a Ferrari engine without sound….
Haze is very important to enhance the lighting and I always use it even if i don’t need it!

I’d like to thank Mr. Reinhard Linden from the Opera House, because he was convinced that those projectors will do the desired effect.”

We thank Mr. George Tellos for the interview he kindly granted us.

Born in Frankfurt, Germany studied at the Universitaet Des Saarlandes” and at the of Department of Theater Studies
at the University of Athens in Greece.
Upon completion of his studies he started his career
in lighting, obtaining experience in the field of stage and concert lighting.
He has worked as a lighting designer on numerous events,
from live concerts and theatrical performances all over the world to architectural projects, music and dance shows, conventions, and TV shows.
Since October 2009 he is Leading two Lighting Design Offices LIGHTING ART, one in Frankfurt and one in Athens.
Since 2013, he is Co Founder of the Architectural lighting firm ARTIC based in Riyadh, Athens and Frankfurt.

In 2014 he lit the at the the Sochi 2014 Olympic winter games.
The “Reflection Breakups” is his awarded work, exposed
at the Luminale 2016 in Frankfurt.
His art installations “ Lighting Art DXB” and ‘Reflections of Dubai” are currently exposed at Burj Plaza in Dubai. 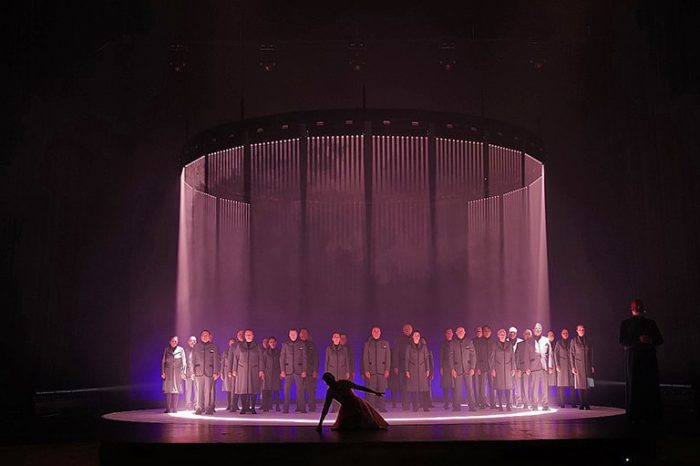 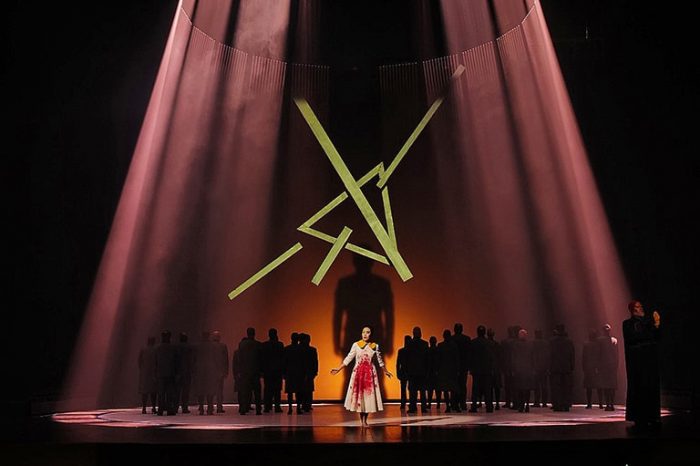 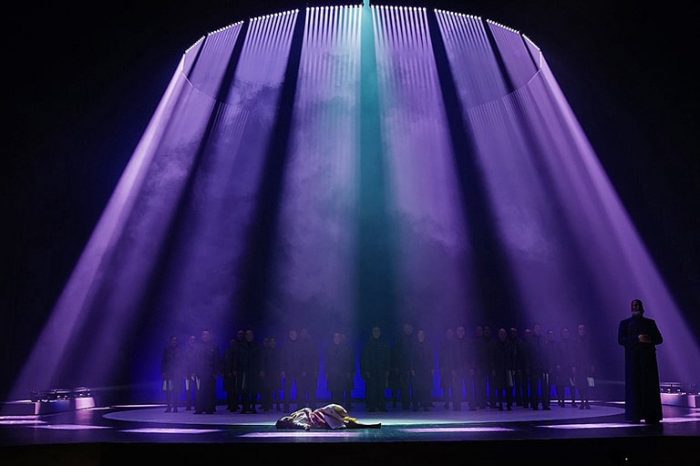 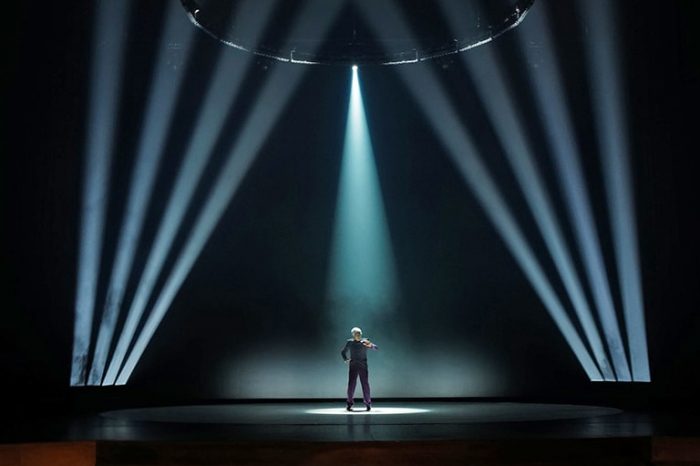 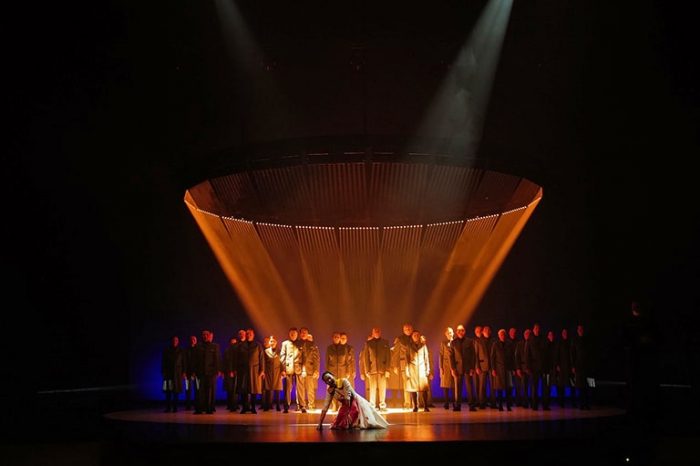