The record-breaking Les Miserables staged in Bratislava, with SYNERGY 5 PROFILE

The record-breaking Les Miserables staged in Bratislava, with SYNERGY 5 PROFILE

Les Misérables, one of the most successful musicals of all times, has been staged at the Nova Scena theatre, a nice venue in the heart of Bratislava.

The musical, based on Victor Hugos’s famous masterpiece, has been put on with a completely new production and set design, and features a cast of the finest voices in Slovakia, making it a fresh and moving version.

The SYNERGY 5 PROFILE moving head fixture by DTS has been chosen to light up this demanding theatrical production, directed by Marie Zamora.

We asked Mr. Juraj Adamko, Head of Technical Operations of the Nova Scena theatre, a few questions on how the SYNERGYs have been used in the play.

How was the SYNERGY 5 PROFILE chosen for this musical?

“We were looking for a top quality theatre LED light. Among the various options on the market, I decided for the SYNERGY 5 PROFILE mainly because of its color quality, a key feature for this demanding staging.”

Did you set a particular color temperature?

“The use of LED sources has been important in this show; as far as regards the color temperature, we made a fantastic calibration with the SYNERGYs, obtaining a faithful rendering of the actors’ complexions.”

How did you use the SYNERGYs?

“We hang the SYNERGYs on the trusses above the stage, positioning them in order to make it simple to perfectly ‘frame’ the actors wherever they were on the scene. The internal shutter system proved to be very fast and precise.
We used white lights with different temperatures, and various effects all along the musical.” 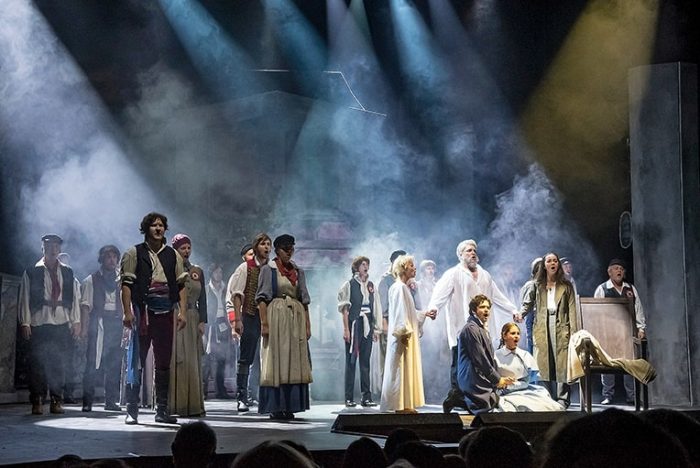 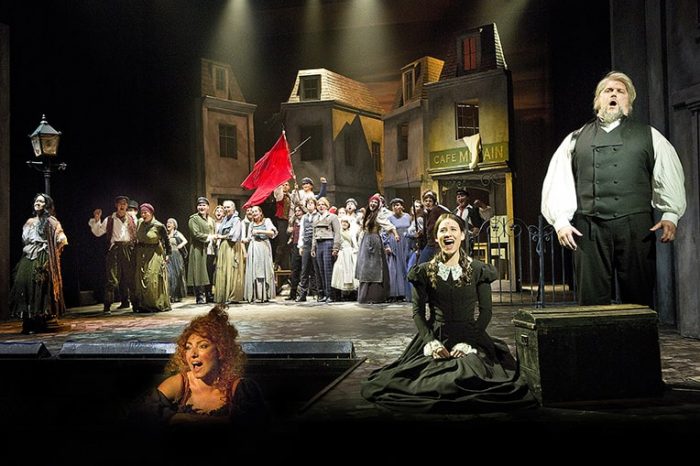 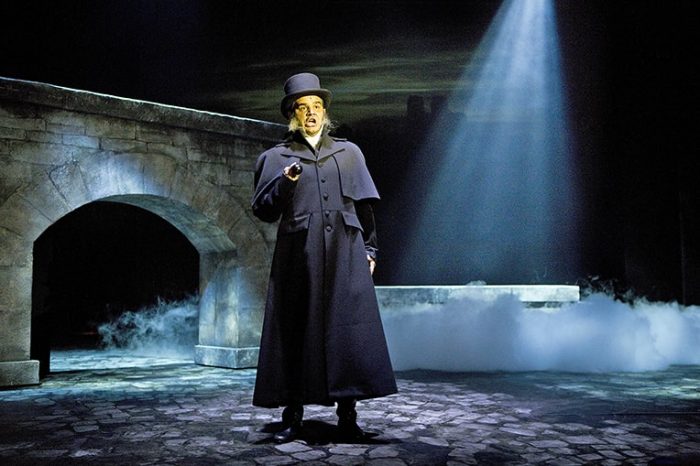 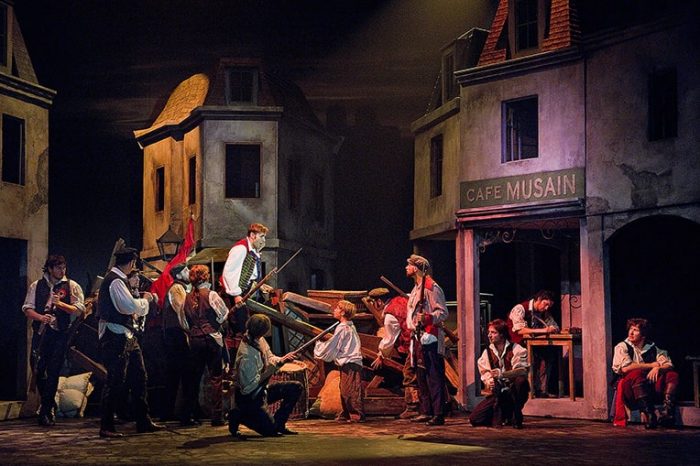