DTS projectors lit up The Cure

DTS projectors lit up The Cure

The legendary new wave band ‘The Cure’ performed live last July 4 at the historical Petrovaradin Fortress in Novi Sad, Serbia.
The concert – a leg of the band’s ongoing world tour – took place immediately after playing the Glastonbury Festival (UK), and a moment before performing at the Roskilde (Denmark).

The gig was lit up by 135 DTS moving heads, which integrated the music creating a deep visual dimension.

DTS lights played a fundamental role in turning on what wasn’t just a concert but a collective ritual in which the audience participated in first person.

A total of 74 x RAPTOR, 55 x NICK NRG 1201, and 6 x WONDER were installed by Serbian rental company Skymusic: the fixtures were set on 4 horizontal trusses running above the stage, on 2 vertical truss systems on its sides, 2 layher towers (right / left of stage), and on the floor behind the band.

‘The Cure’ showed off their signature dark mood and multi-faceted music pleasuring the many devoted fans gathered in Novi Sad: a 28-song worth play list featured the best in their career, topped by timeless music peaks such as ‘Love Song’, ‘A Forest’, and ‘Boys don’t cry’.

The Cure are an English rock band formed in Crawley in 1976. The group has experienced continuous line-up changes over its lifespan, with vocalist, guitarist and principal songwriter Robert Smith being the only constant member.
The band’s debut album was Three Imaginary Boys (1979) and this, along with several early singles, placed the band in the post-punk and new wave movements that had sprung up in the wake of the punk rock revolution in the United Kingdom.
During the early 1980s the band’s increasingly dark and tormented music, as well as Smith’s stage look, was a staple of the emerging style of music known as gothic rock.

Following the release of the album Pornography in 1982, the band’s future was uncertain. Smith was keen to move past the gloomy reputation his band had acquired, introducing a greater pop sensibility into the band’s music. Songs such as “Let’s Go to Bed” (1982), “Just Like Heaven” (1987), “Lovesong” (1989) and “Friday I’m in Love” (1992) aided the band in receiving commercial popularity. The band have released 13 studio albums, two EPs and over 30 singles to date.

The Cure were inducted into the Rock and Roll Hall of Fame in 2019.
[Source: Wikipedia] 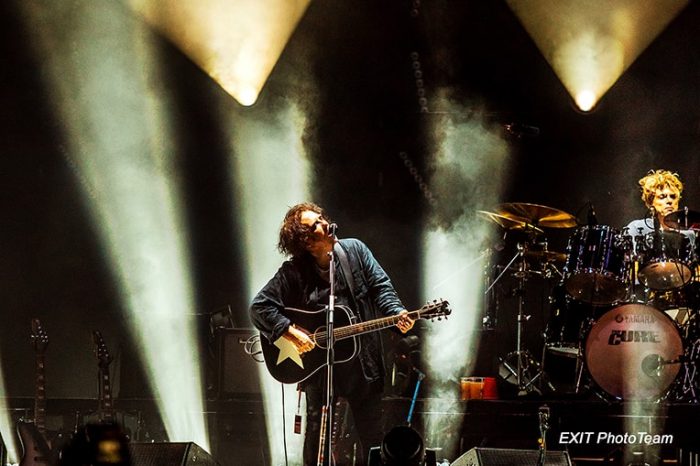 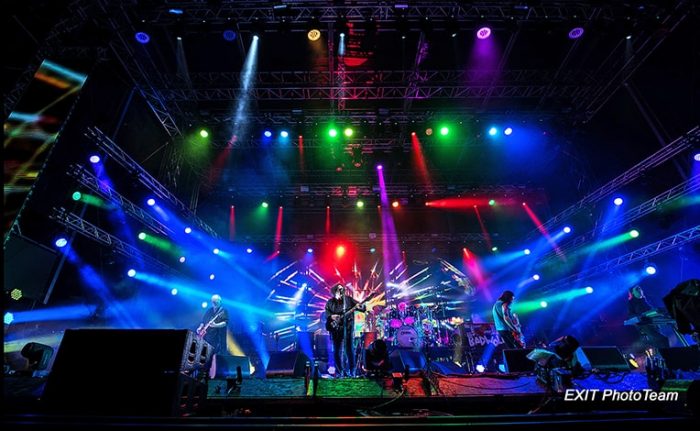 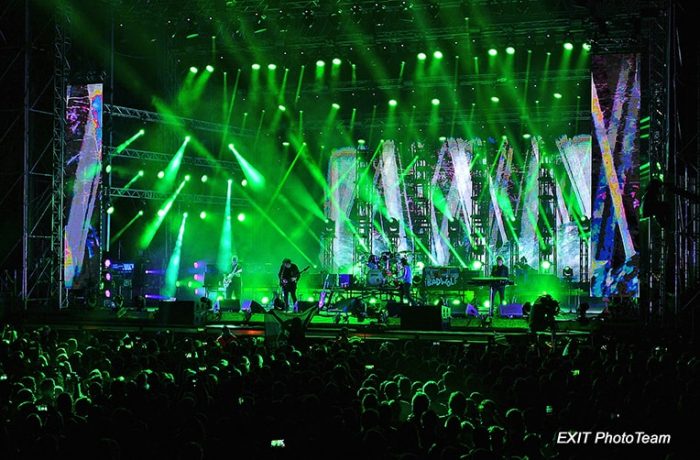 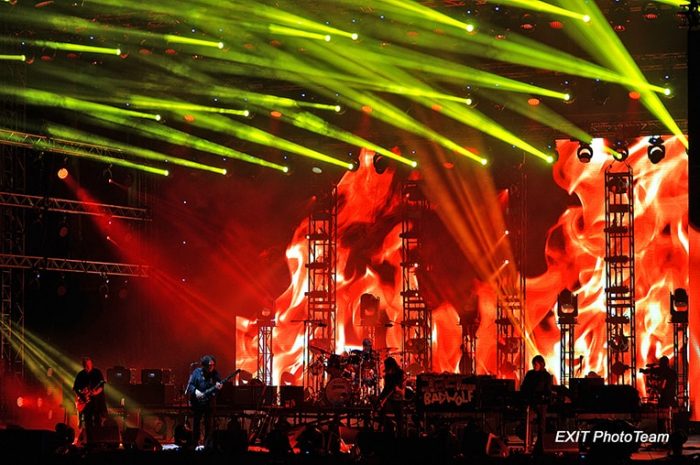 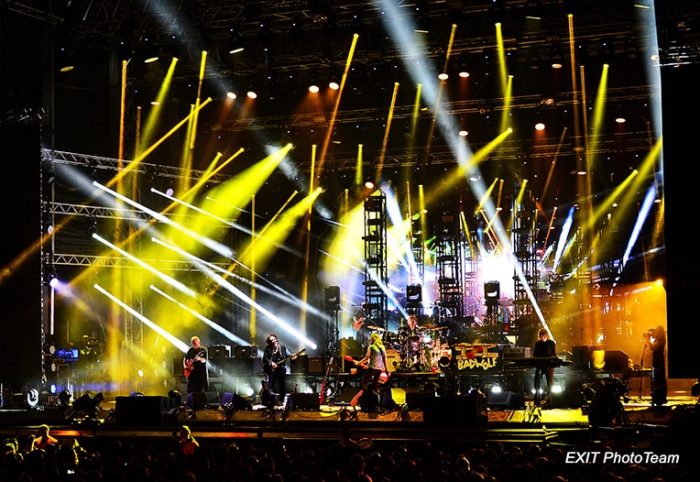