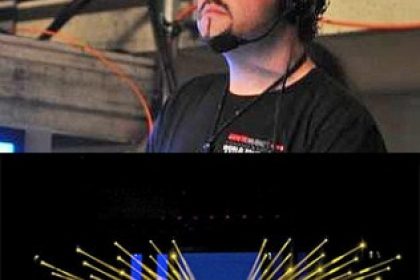 DTS and the International Academy of Light have been collaborating for four years in the organization of a series of professional workshops, which take place at the DTS headquarters.
Next 20 to 21 September, DTS will have the pleasure of hosting Francesco De Cave, as the lecturer of the workshop ‘The 360-degree Show Design’.
Francesco De Cave is one of the best known Italian Lighting Designer; He spent 15 years of professional activity alongside major Italian artists, in important television programs and in major international events. Among his collaborations: Show Designer and Director of the tours of Laura Pausini, Biagio Antonacci, Fedez, The Kolors, Modà, Alessandra Amoroso, and Nek. LD for Tiziano Ferro; LD of prime time TV shows such as ‘Io canto’ and ‘Amici’.
The workshop ‘The 360-degree Show Design’ will develop the topic ‘Building a Live Show from the first idea to the final production’.
Info & Program: accademiadellaluce@gmail.com Tel. 368-954781 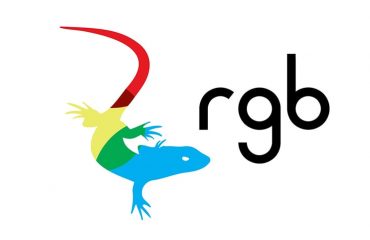 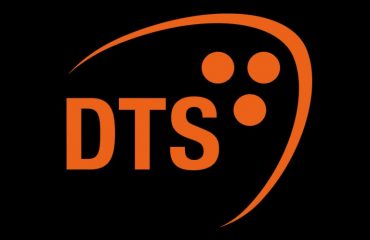