Guègan once more on tour with DTS

Guègan once more on tour with DTS

French singer Jean-Baptiste Guégan ‘s performances will be once again lit by DTS. The Italian Professional Lighting company’s projectors had previously been a part of the artist’s 2019 tour “La voie de Johnny“

The 38-year-old star gained popularity after attending “La France a un incroyable talent“, where he would usually perform rock singer Johnny Hallyday’s covers. The competition, which takes after the British Talent Show “Britain’s Got Talent”, has successfully aired on french television for over 16 years: its wide popularity allowed Guègan’s singing career to kick off.

The artist is currently on tour, where he will bring to the stage pieces from his debut album, Puisque c’est écrit (since it was written), and from his second album, Rester le même (staying the same).  Puisque c’est écrit was published in 2019 and won platinum twice, selling over two hundred thousand copies, while Rester le même was released at the end of 2020. The album won platinum as well, peaking at #2 in the French song charts.

The lighting show was developed by LD Jocelyn Morel, famous for recreating incredibly moving lighting experiences during his concerts. Morel has been working with DTS products for years, and with Guégan since 2018. For this particular show, he decided to use 10 of DTS’s wash moving heads Alchemy 5.  This was not the first time that the products were employed by the artist: In fact, they were also part of the Lighting plot in Guégan’s tour La voice de Johnny in 2019.

Alchemy 5 is an excellent wash moving head, developed with the needs of theater and concert halls in mind. In particular, this projector offers excellent color mixing and superior-quality lighting. Moreover, thanks to its Ultra silent mode, Alchemy 5 can perform brilliantly while delivering the least amount of noise possible. This fixture was purposely designed for the entertainment market, where quietness is one of the qualities that are most sought-after.

“Alchemy 5 is one of my favourite proejctors of all times. The light and color emission is incredible, and its soft and malleable beam is exemplary, it is definitely one of the best Fresnel lens” says Jocelyn Morel.

The moving heads will be placed on the stage directly behind the artist in order to deliver excellent lighting effects and enhance his performance even more. More DTS projectors will be added to the lighting plot from march until the end of the tour. 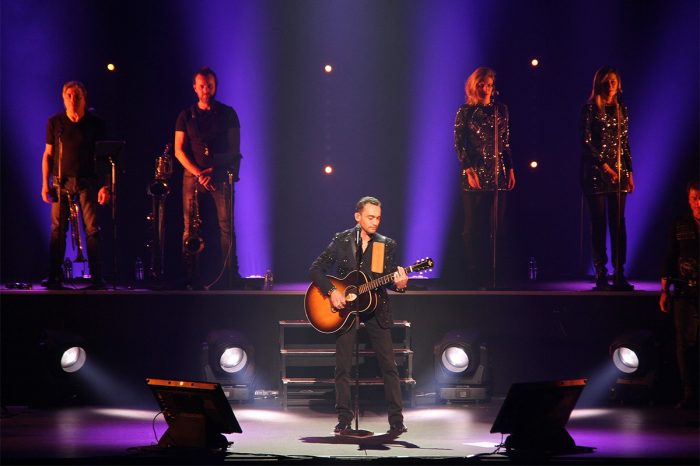 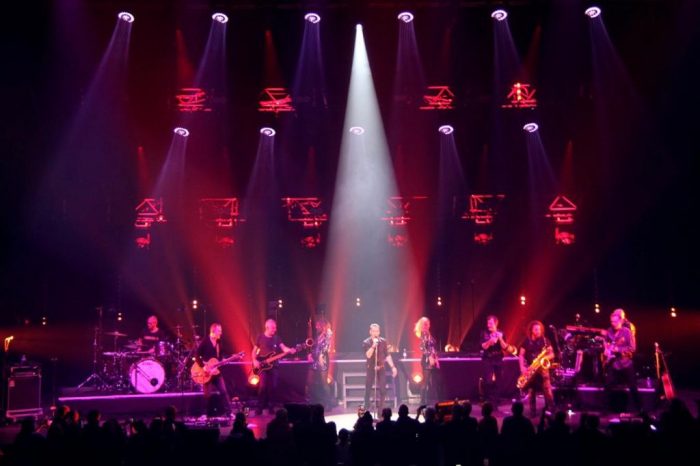 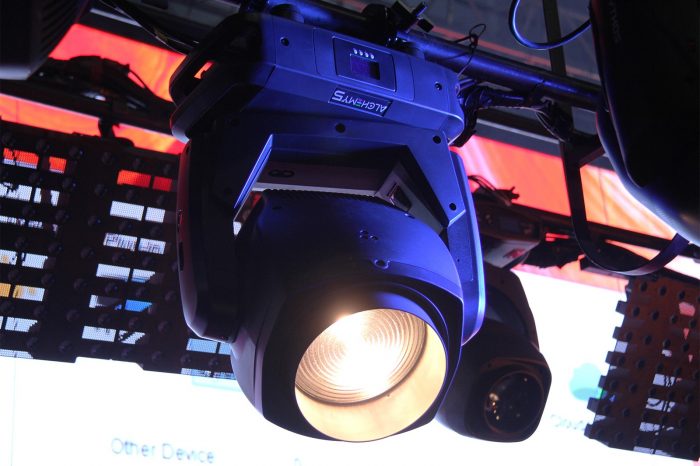 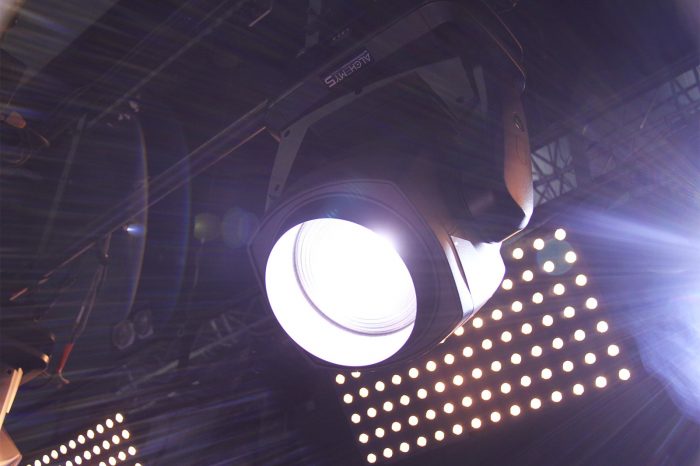