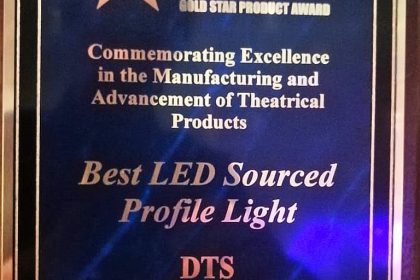 This morning in Las Vegas, during a ceremony held at the Timeless Communications Group’s stand at LDI 2018, DTS has been awarded the ‘Golden Star award’ for its SYNERGY 5 PROFILE.

The SYNERGY 5 PROFILE has been chosen by a panel of judges as ‘Best New LED Sourced Profile of the Year‘.

“I’m happy to collect the ‘Golden Star award’ on behalf of the whole DTS staff;” – said Mr. Parise – “this award is a further recognition of Italian craftsmanship, assigned to a company that designs and builds all its products in Italy.”

“We are really proud” – continued Mr. Tonini – “because this award rewards the technology and creativity of a ground-breaking LED moving head that brought to the market an unmatched quality of light and a range of patented features.” 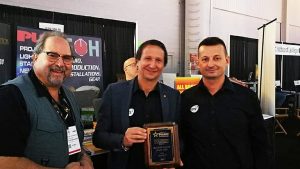 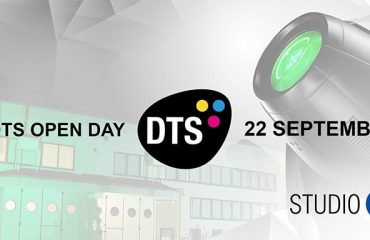 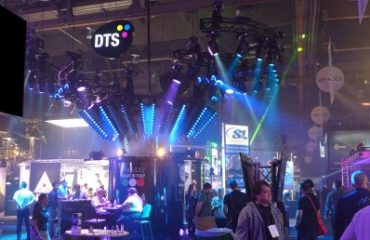 A successful LDI for DTS. 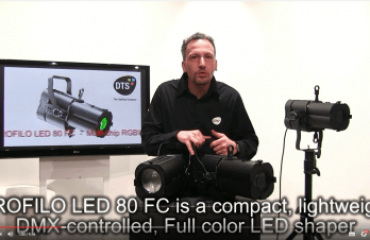